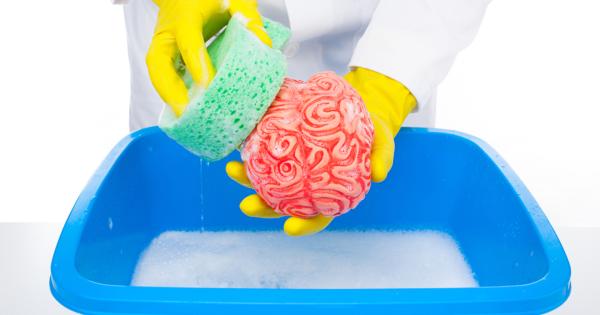 On February 28, New Trier will host an All School Seminar Day titled Understanding Today's Struggle for Racial Civil Rights. Students are required to attend a keynote speech as well as one homeroom workshop, but many parents are asking the school to cancel or postpone the seminar over perceived liberal bias, The Chicago Tribune reports.

"The history of civil rights in our country is not a controversial issue; it did happen."

According to course catalogs for the seminar, workshops include “Appropriation vs. Appreciation,” “Blackenomics 101,” “Socialization and Implicit Bias,” and “Microaggressions: Not So Small.”

The description for the cultural appropriation course explains that “students will be presented with some of the history of cultural appropriation in America and discuss current controversies over popular culture, media, musical expression, costumes, hair, sports mascots, and film representations of different cultures.”

“Parents of New Trier,” a group of parents created to oppose the apparent political bias in the seminar, said they want the school to add conservative speakers to the event so that it is more balanced.

One member of the group, Betsy Hart, said Concerned Parents want “diverse voices to help problem-solve on race relations,” but Superintendent Linda Yonke insisted that it is too late to change the scheduled programming.

Yonke also challenged claims that any of the material to be presented falls under a school policy that requires balanced coverage of controversial issues, explaining that the civil rights movement “did happen” and thus the programming is “not controversial.”

“This policy was developed to address issues like sex education and evolution that were considered controversial," Yonke said. "The history of civil rights in our country is not a controversial issue; it did happen."

Notably, Parents of New Trier aren’t trying to cancel the seminar entirely, but rather want to increase the intellectual diversity of the event, and have even suggested additional panelists such as Star Parker, Corey Brooks, and Allen West to help balance its perspective, but have thus far been rebuffed by school officials.

According to Mark Glennon, the daily operating costs for New Trier are over $533,000, and the All Day Seminar will add an additional $30,000 in costs.

Opponents and supporters of the Seminar Day programming both plan to attend the next New Trier School Board meeting on Feb. 20 to debate the matter.

A petition being circulated by supporters of the current program had garnered 4,138 signatures at press time, while Hart told the Tribune that Parents of New Trier had collected several hundred signatures on its own petition as of Friday afternoon.