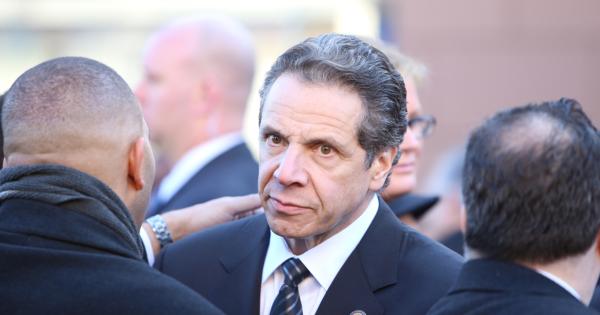 Cuomo signed an executive order in March of 2016 prohibiting “state funded or state sponsored travel to North Carolina” in response to the controversial NC law requiring individuals to use the restroom facility that corresponds to their gender at birth. The edict has already prevented several New York teams from participating in high-profile college sporting events, but is now allegedly interfering with at least one student's academic pursuits.

“I don't think it's fair that I don't get that opportunity when we can travel anywhere else in the country.”

Christine Piccione, a third year pharmacy student at UB, is appealing the executive order so that she can do her rotations in North Carolina, telling WGRZ that over the past three months she has sent letters and called the governor’s office repeatedly, and even had 117 students write letters on her behalf, but still has not received a response.

Piccione claims that the laws in North Carolina allows students to do more than in New York, and that University of North Carolina, Chapel Hill has the best pharmacy program in the country, but that she can’t take advantage of those opportunities as long as Cuomo’s order remains in effect.

Piccione, despite funding the travel herself, was informed by SUNY’s legal counsel that doing a rotation in North Carolina fell under the “state sponsored” clause of the executive order.

A state-appointed attorney called Piccione to try to gather more information about the case, but while she expressed relief to know that the state is “working on it,” the deadline for her to choose the place where she will do her rotations is Wednesday.