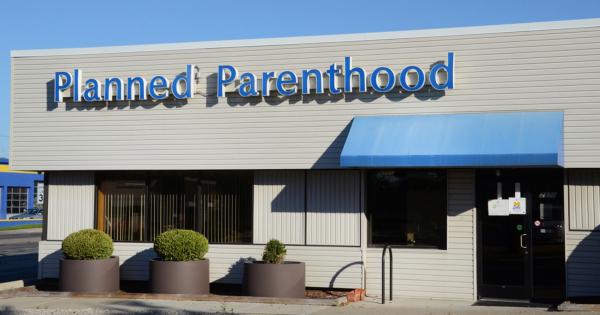 A College of William & Mary student group is hosting an “Abortion Speak-Out” for students to share their abortion stories to “end the stigma” and “build power, solidarity, and empathy.”

W&M Vox: Voices for Planned Parenthood will be hosting its third annual “Abortion Speak-Out” on February 28, and is currently soliciting submissions of abortion stories on the official university event calendar.

“The silence and stigma surrounding [abortion] is deafening.”

The event description encourages cisgender, transgender, and genderqueer students to help end the “stigma” surrounding abortions by sharing their story at the Speak-Out, asserting that “although 1 in 3 people, including cisgender women, transgender folk, and genderqueer individuals, will have an abortion in their lifetime, the silence & stigma surrounding the procedure is deafening.”

The submission form further explains that abortion stories can “build power, solidarity, and empathy,” although the form clarifies that students can feel free to share either their own or a loved one’s story (with permission). VOX does not require students to actually submit their story prior to the event in order to register.

Co-President Taylor Medley told Campus Reform that VOX only receives university funding for the general costs of printing flyers, and that the Abortion Speak-Out is a zero-cost event.

Medley reiterated that the intention of the event is to end the stigma surrounding the abortion because “everyone knows someone who has had an abortion” whether that experience was” positive or negative.”

“We allow all people to share their abortion experiences—whether those experiences are positive or negative,” Medley explained. “We want to show folks that abortion is a complicated, deeply personal issue that impacts people in our community.”

Campus Reform reached out to WIlliam & Mary for comment but did not receive a response by press time.