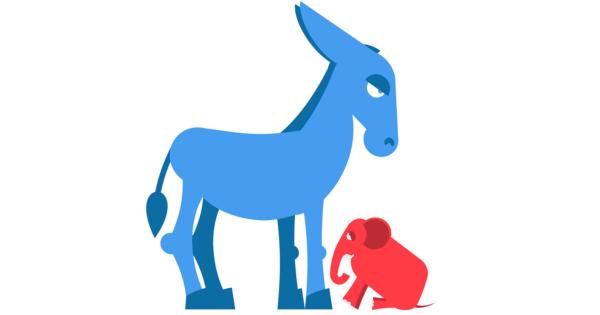 An Iowa state senator recently introduced a bill that would require all prospective faculty members to disclose their political affiliations to ensure ideological diversity.

“They want to have people of different thinking, different processes, different expertise...”

Prospective faculty, though, would be afforded the likely-popular choice of declaring “no party affiliation,” and thus would “not be considered in determining the political party composition of the faculty.”

Chelgren’s controversial legislation does, however, contain a provision under which “the state commissioner of elections” would be obligated to “furnish, free of charge, voter registration records to the institutions of higher learning.”

Voters in Iowa are not required to disclose their party affiliation when registering to vote, but primary and caucus elections are only open to voters who officially identify with the party holding them.

The bill would only apply to institutions governed by the Iowa Board of Regents, those being the University of Iowa, Iowa State University, and the University of Northern Iowa, but the Board has already expressed its distaste for the proposed measure.

“The Board of Regents is opposed to the bill,” spokesman Josh Lehman told The Washington Post. “We expect our universities to hire the most qualified faculty to teach our students, and we believe in diversity of thought.”

Chelgren also faces strong Democratic opposition from his Senate colleagues, including one who called the proposal “one of the worst ideas” he’s heard during his tenure.

"To establish quotas by political party association in academic departments would just destroy our public universities," Senator Herman Quirmbach told WHO TV. "It's one of the worst ideas I've heard in 15 years here."

Others, like Rep. Mary Mascher, think Chelgren’s proposal would be blatantly unconstitutional for its judgement of faculty on the basis of political beliefs.

"We do have a Constitution and it’s there for a reason, and it’s to try to protect equity and to make sure that we don’t judge people on the basis of their race or religion, their creed, their political beliefs," she told The Des Moines Register. "We never ask that question when someone’s hired: Are you a Republican, Democrat, or independent, or Green Party, or socialist, or any of that. And I think that would be clearly discriminatory."

[RELATED: Washington state rep drafts bill to do away with ‘safe spaces’]

Yet Chelgren continues to defend the newly-slated legislation as in line with existing hiring practices, saying, “I’m under the understanding that right now they can hire people because of diversity,” and arguing that his bill just extends that principle further.

“They want to have people of different thinking, different processes, different expertise,” he pointed out. “So this would fall right into category with what existing hiring practices are.”