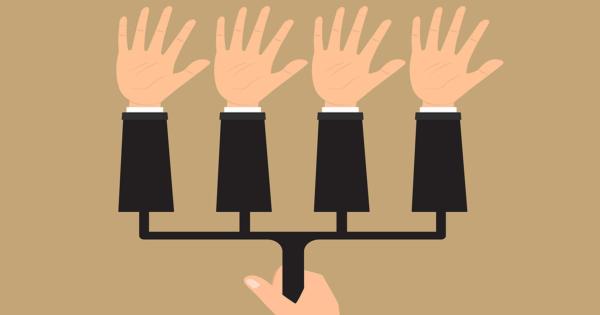 Yale University is criticizing the methods that yielded majority support for unionization among graduate students in eight of the nine departments that held votes this week.

According to Inside Higher Ed, teaching assistants in the East Asian Languages and Literatures, English, Geology and Geophysics, History, Art History, Math, Physics, and Political Science and Sociology departments all held votes Thursday in response to last year’s ruling by the National Labor Relations Board that graduate students at private universities are eligible for collective bargaining.

“Even with the micro-unit strategy...the union lost one of its own hand-picked departments."

Based on the ballots that have been counted, only the Department of Physics rejected unionization, though two other departments have uncounted ballots that could still be counted, pending a ruling by the NLRB on their validity.

Yale joins a host of other schools where graduate students have formed unions since the NLRB’s ruling last August, including Duke University and Northwestern University. A December vote at Harvard University produced a razor-thin defeat for unionization, but was challenged by labor organizers.

Lynn Cooley, Dean of Yale’s Graduate School of Arts and Sciences, told Campus Reform that despite the apparent victory for organized labor at Yale, the results actually reveal that graduate students are sharply divided on the matter.

“These election results demonstrate the extent of graduate student division on the question of unionization. Even with the micro-unit strategy that so many have criticized as being un-inclusive, the union lost one of its own hand-picked departments, and failed to clearly win two others, with opposition spread across the physical sciences, social sciences, and humanities,” she pointed out.

“The slim margins of victory and very low vote counts in many departments only underscore the concerns many have voiced that a small number of students could be in the position to decide such an important question for everyone,” Cooley concluded, adding that “the university is closely examining the outcome and will respond more fully in the coming days."