W&M student gov may 'pitch in' thousands for BLM conference 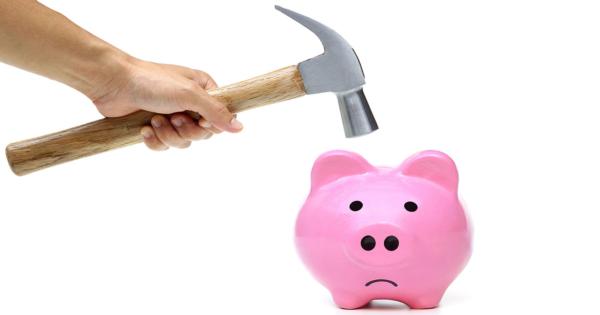 The College of William and Mary’s Student Assembly recently introduced a bill to provide $7,550 for a Black Lives Matter conference, nearly 14 times the amount it allocated for its Suicide Prevention Act.

The Flat Hat, a student newspaper, reports that a “Black Lives Matter Conference Act” was introduced at the student government’s Tuesday meeting, seeking funding for an event that would feature speeches from several local BLM activists.

“People in the [BLM] movement are looking to set up a conference and would like us to pitch in.”

[RELATED: BLM flag on display for two weeks at Northwestern]

“People in the [BLM] movement are looking to set up a conference and would like us to pitch in,” student senator Mitch Croom, who drafted the resolution, explained to colleagues at the meeting.

“An important note is that we’re pitching in, not covering all of the cost,” he elaborated, though his bill would make use of a significant portion of the governing body’s “conference fund.”

In fact, a three-year budget summary obtained by Campus Reform shows that the Student Assembly was provided with $30,000 for its “conference fund” during the 2016-2017 school year, meaning the BLM Conference Act would take up 25 percent of the entire year’s funding.

Meanwhile, the Student Assembly unanimously passed a Suicide Prevention Act at the same meeting, but dedicated far fewer resources to the effort than it is considering for the BLM conference.

The act commits the Student Assembly to sponsoring a 5K walk to spread awareness about mental health issues and suicide prevention, but allocates just $557 for the activity, accounting for a mere 1.3 percent of its $40,000 “Activities and Event Fund.”