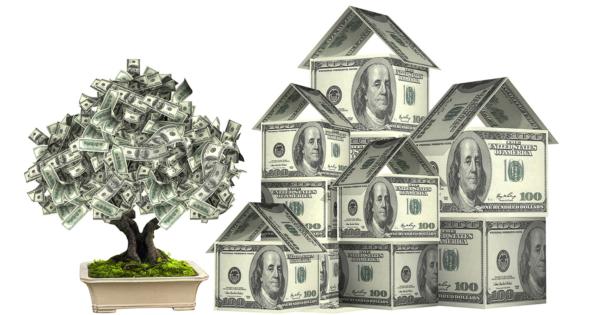 Students and faculty members at Cornell University demanded funding, housing, and sanctuary for illegal immigrant students and scholars during a demonstration Thursday.

Students and faculty gathered on the Arts Quad for “Sanctuary Now Cornell: Solidarity against Tyranny,” a public protest in support of illegal immigrants and hosted by the Cornell Coalition for Inclusive Democracy (CCID).

“Our endangered community members still lack explicit assurance that [Cornell] will protect them.”

According to The Cornell Daily Sun, roughly 250 to 300 people attended the event, during which they asked the university to provide an “alternative funding source” for illegal immigrant students regardless of whether those students are protected by Deferred Action for Childhood Arrivals (DACA).

In addition, CCID said the university must provide shelter in the form of “housing and basic resources to stay on campus” for illegal and international students who are being advised not to travel, as well as provide temporary research positions to international scholars “fleeing dangerous situations abroad.”

“CCID demands the immediate implementation of these measures, which draw on the best aspects of Cornell and Ithaca’s abolitionist and sanctuary traditions,” CCID wrote on the Facebook event page for the protest. “Cornell has a duty to create an atmosphere of dignity, human rights, and academic freedom.”

The protesters asked for traditional sanctuary campus measures as well, such as noncompliance with immigration detainer requests and refusal to seek immigration status information during police work.

History professor Russell Rickford, an organizer of the protest, led a number of chants, including “No ban. No wall. Sanctuary for all.”

“Our endangered community members still lack explicit assurance that the institution that took them in will protect them,” Rickford said to the crowd. “That’s shameful.”

Joe Margulies, a government and law professor, compared the deportation of illegal immigrants to the Palmer Raids, which were conducted by the U.S. Justice Department in 1919 and 1920 to expel foreign radical leftists and considered by many to be the peak of the Red Scare.

“The truth is most people will never stand with you; you will always be in a minority,” Margulies explained. “But, the truth is, we look back on those periods now as periods of grave injustice, where time has turned against what was done. And you don’t need the majority; what you need is a very dedicated, involved minority.”

Notably, interim president Hunter Rawlings has already outlined steps the college has taken to address the concerns of the protesting group.

On January 29, he released a statement promising to “honor [Cornell’s] commitments” to DACA students, provide legal assistance to international scholars detained while traveling and illegal immigrant students, and “continue to protect the privacy of our student information and records from unauthorized or unlawful intrusion.”

In December, Rawlings assured students he would continue to give funding to students who lost DACA status under the new Trump administration.