Profs lash out at Santa Clara for approving TPUSA chapter 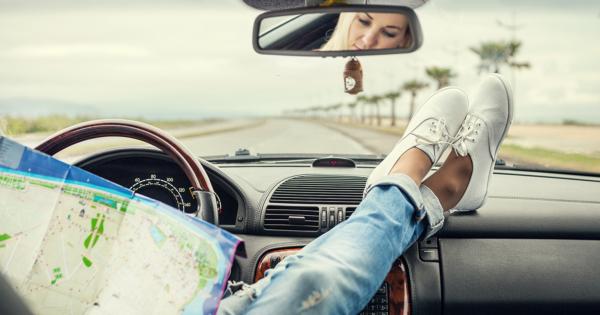 Nearly 100 Santa Clara University professors are angry with the administration’s decision to override the Student Senate’s rejection of a Turning Point USA chapter.

Over a month ago, the SCU Student Senate declined to recognize TPUSA after several students called the club a “direct threat” and decried its ties to the national organization, which had been mentioned in a PowerPoint presentation on white supremacist organizations delivered by the Senate’s staff advisor the previous week.

“A...prominent activity of TPUSA is their Professor WatchList...Such lists can lead to harassment of faculty.”

After reviewing the Senate vote, the Vice Provost overturned the decision, explaining that debate over the club’s political leanings is not a valid reason to deny its members their rights to freedom of speech and association.

However, 86 professors have now signed an open letter in The Santa Clara decrying the administration’s decision to recognize TPUSA, claiming that the Student Senate’s autonomy trumps the right of TPUSA to establish a chapter on campus.

“We all agree that this was a decision that should have been made by students in accordance with their interpretation of the Constitution of the Associated Student Government,” the professors state. “We write, therefore, to express our concern about the University administration’s interference with, and undermining of, student decision-making on the campus.”

The Vice Provost’s statement acknowledges that club recognition decisions are usually reserved to the Senate, but explains that under the terms of the Student Handbook, “the university administration reserves the right to review such decisions, offer guidance on them, and even intervene when necessary if the educational values and mission of the university appear to be undermined.”

Stephen Diamond, a professor in the School of Law, nonetheless told Campus Reform that he does not think it appropriate for the Vice Provost to “second guess a decision reached by the democratically elected representatives of the student body.”

The faculty letter also references the national chapter’s Professor Watchlist, a concern that was brought up in the Student Senate debate back in February.

“A central and prominent activity of TPUSA is their Professor WatchList, which ‘outs’ what TPUSA determines are faculty with whom they disagree ideologically,” they write. “Such lists can lead to the harassment of faculty.”

The Vice Provost addressed this issue as well, though, stating that, “consistent with our treatment of other RSOs that have affiliated with a national organization, we will not hold TPUSA-SCU responsible for all actions and activities of the national office or other TPUSA chapters.”

Conversely, two student op-eds in the The Santa Clara present a more supportive take on the Vice Provost’s decision, with one comparing the Senate’s denial to McCarthyism and another applauding the university’s protection of the marketplace of ideas.

“Like any legislative body, ASG should have limits,” contends Andy Hudlow, vice president of the SCU College Republicans. “In the same way that the Constitution serves as a check upon Congress’ effort to criminalize the burning of the American flag, SCU’s values and academic mission should prohibit ASG from denying TPUSA RSO status.”

“The students of Turning Point were turned down based on their affiliation with the national organization,” agrees first-year student Jack Booth. “In short, they attacked the identity of the Turning Point students, because they were unable or unwilling to be intellectually stalwart enough to either oppose TPUSA on grounds of facts, or to accept it as an organization which they disagree with, but deserves the right to exercise their beliefs regarding the free market at an institute of learning.”