Miami College of Design prepares to be submerged by 2040 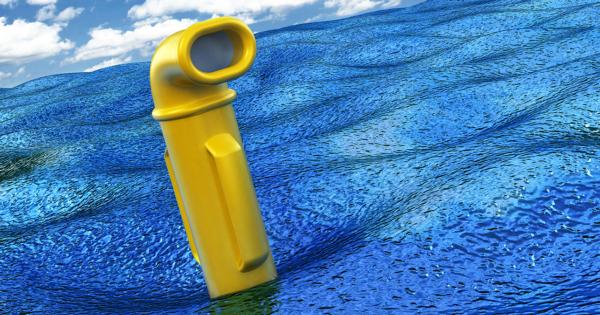 Miami will soon be underwater, according to the Miami College of Design (MCD), which is hosting an ongoing series of workshops soliciting solutions from local high school students.

The six-week program, called Miami 2040: Adapting to Climate Change through Industrial Design, takes place on campus every Saturday from March 4 through April 8, and offers local teens a chance to “learn from and collaborate with MCD’s world-renowned faculty and guest designers to propose meaningful solutions to climate change in South Florida.”

“MIAMI 2040 is an unprecedented opportunity for Miami’s youth to engage in solving the problems of the future city they will inhabit,” the Facebook event page states, declaring climate change to be among “the most daunting challenges for South Florida facing the next generation.”

A flyer advertising the program employs even more strident terminology, warning that climate change “is happening now,” and then driving the point home by asserting that “coastal populations are among the most vulnerable, and South Florida arguably faces the most pointed risks of any region in the United States for sea-level rise, storm surge, and intensification of hurricanes.” 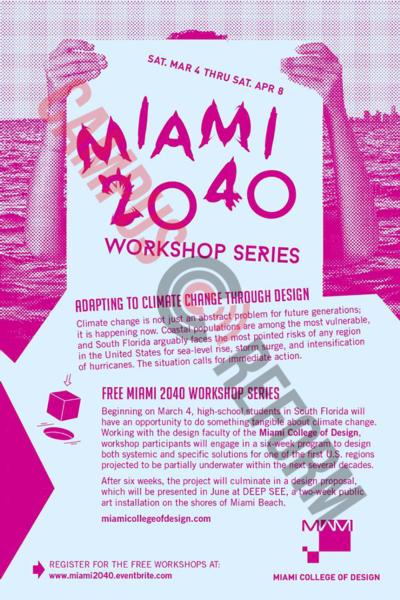 Throughout the seminar, participating students will work on design teams that go through a process of discovery, framing, and prototyping, after which they will present their design ideas to local elected officials at an art installation adjacent to the U.S. Conference of Mayors.

“We wanted to engage the students in an authentic problem and one that was also relevant to their lives,” MDC co-founder Walter Bender told Campus Reform. “Adapting to climate change fits both criteria.”

The opening workshop covered “Climate Science and Risk,” and was led by Dr. Evan Kodra, founder of risQ laboratory, who discussed big data projections for climate change in the local Miami area and led a brainstorming session about a range of possible design solutions in areas such as personal protection, community awareness, transportation, and desalination.

The second meeting was lead by Iulius Lucaci from Lucaci Studio, who helped students refine their initial ideas into potential design solutions.

Upcoming workshops will take students through the rest of the design process, including one session devoted to technical feasibility studies, before the projects are finalized and presented.