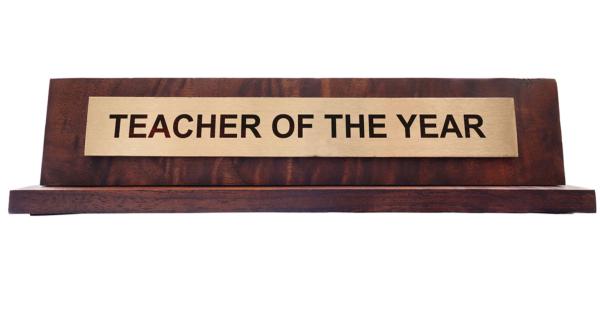 The Orange Coast College professor who called Donald Trump’s election “an act of terrorism” was named “Faculty Member of the Year” by her colleagues.

The award, selected by a panel of school administrators and professors, comes with the opportunity to speak at the school’s graduation as commencement speaker, but Olga Perez Stable-Cox declined the award for unknown reasons, Executive Director of College Advancement Doug Bennet told Campus Reform.

“She understood the impact that accepting the nomination could have on the campus climate.”

“The selection is made via a committee that consists of faculty, staff, and administrators and is based on a rubric that takes into account a variety of factors,” he explained. “The recommendation for the awards along with awards for staff member of the year and faculty member of the year are also recommended via the same process and same committee.”

According to Bennet, Cox did not specify a reason for turning down the award. Campus Reform attempted to contact Cox, but has not received a response.

Cox made headlines when she was caught on tape referring to President Trump as a white supremacist, and calling Vice-President Pence “one of the most anti-gay humans in this country” during a classroom lecture.

Caleb O’Neil, the student who recorded Cox, was suspended from OCC for a year, and was only reinstated after public pressure against the school.

Members of the school’s College Republicans group, who have been harassed on campus on numerous occasions for their political beliefs, allege that this is another attempt by the school to snub their group.

“The fact that the faculty chose Professor Cox for the Faculty Member of the Year award speaks volumes to how blind they are about what she did last semester,” Joshua Recalde-Martinez, President Emeritus of the OCC CR’s, told Campus Reform. “I think due to last Saturday’s incident with the graffiti on campus, she understood the impact that accepting the nomination could have on the campus climate, and that is why she refused.”