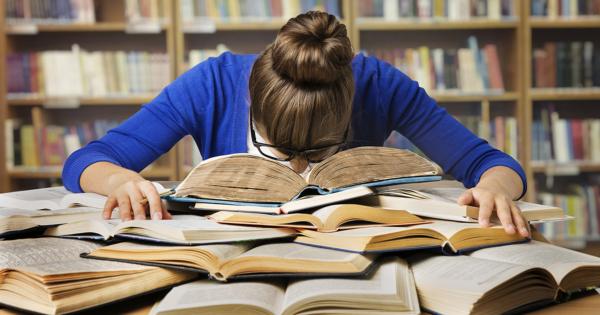 Students majoring in English at Harvard University will soon be required to take a diversity course featuring authors that have been “marginalized for historical reasons.”

James Simpson, who chairs the English Department at Harvard, told Campus Reform that the requirement was created in response to a “very reflective” letter from a student, which argued that there was insufficient representation of racial minorities and women in the Harvard curriculum and proposed that the English department address this by instituting a diversity course requirement.

“It's a way of promoting literary excellence, but just doing it through a broader purview.”

The proposal, which passed swiftly through the three governing bodies of the English department, was formally approved during a departmental meeting on January 24, and subsequently earned the endorsement of the Educational Policy Committee, which has oversight of changes to departmental requirements.

According to The Harvard Crimson, the new curriculum will affect students, starting with the Class of 2020, who declare an English concentration in the fall of 2017 or later.

While Simpson noted that the department would not mandate specific authors, so as not to infringe on the academic freedom of the professors who create courses for the requirement, he did note that the classes must focus on minorities, explaining that topics will include “the historical construction of markers of difference such as, race, ethnicity, class, gender, and sexuality, and their intersections” and the “innovations produced by disenfranchised groups.”

These new classes will not subvert the canon, he noted, but rather will expand the “set of texts that [Harvard] regards as urgent for students to know and read.”

“As soon as you tell instructors what to teach, it really saps the curricular initiative from the instructor,” Simpson pointed out. “If the course is going to work, it's going to be driven by the passion and enthusiasm from the professor.”

Simpson also described the new requirement as a positive addition to the department, saying, “It's a way of promoting literary excellence, but just doing it through a broader purview.”

Harvard University did not respond to a request for comment in time for publication.