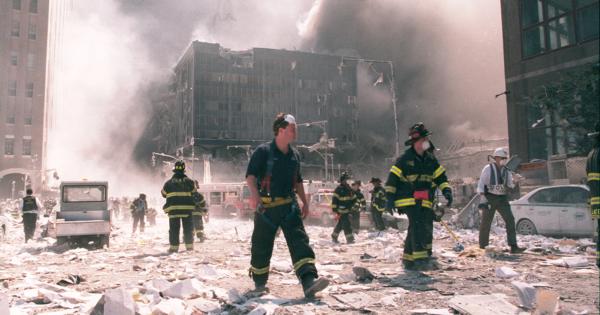 An assignment at Iowa State University is raising eyebrows after students were asked to write an account of the 9/11 terrorist attacks from the perspective of Al-Qaeda.

“Write a paper that gives a historical account of 911 from the perspective of the terrorist network,” the assignment description reads. “In other words, how might Al-Qaeda or a non-Western historian describe what happened...Don’t worry about the fact you don’t agree with the terrorists, the point of the exercise is to consider completely different perspectives.”

“Write a paper that gives a historical account of 911 from the perspective of the terrorist network.”

“As you can see, the assignment was in no way an attempt to diminish the tragic events of September 11, 2001,” a spokesperson for ISU told The College Fix. “Nor was it designed to support the goals of Al-Qaeda and other terrorist organizations.”

“This is similar to the vital work being performed in our nation’s diplomatic and intelligence operations, such as the Central Intelligence Agency, or the State Department’s Bureau of Intelligence and Research,” the university added.

According to the course syllabus, the goal of the course is teach students about globalization, and to “develop a basic understanding of broad contemporary themes of the world. Among these are issues involving the environment, economies, technology, communication, socio-cultural change, and conflict.”

The paper has a minimum word count of 500 words, and the description notes that there is no correct answer, saying, “just your ability to look at what we consider a heinous action from other perspectives.”

The online description states that the assignment was given out during the first week of class and was “worth a total of four points.”

The course is being taught by James Strohman, a registered Democrat and current member of the Iowa Employment Appeal Board.