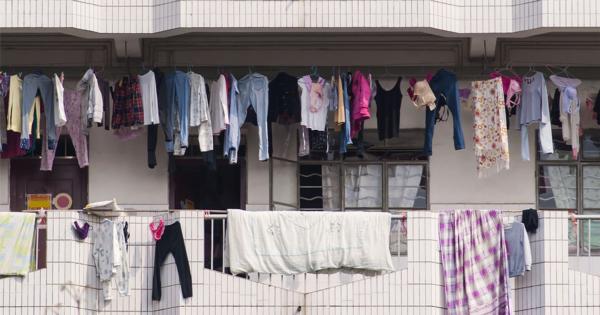 Students at the University of Maryland are expressing interest in hosting refugees in campus housing, joining a list of nearly 50 other schools working with the group “Every Campus a Refuge.”

Every Campus a Refuge was started in 2015 at Guilford College, which currently hosts 16 refugees, and advocates using university resources to resettle refugees, including unused student housing and translation and career services.

“I was looking for ways to help online...[and] I found this nationwide initiative...”

“During this time of deep Islamophobia, xenophobia, and racism, there is no better moment for campuses to intervene directly and materially in the discourse around refugees, immigrants and ‘others,’” reads the ECAR website.

In terms of safety, ECAR insists that the refugees are “carefully and rigorously vetted before they are admitted to the U.S.”

According to The Diamondback, UMD is getting in on the action thanks to the work of a freshman student who was “looking for ways to help online.”

“I found this nationwide initiative that a bunch of other colleges are already doing,” explained Katie Miller, who has already contacted both the Student Government Association (SGA) and the Residence Hall Association about the idea, and plans to promote it to the general student body next week.

Katherine Swanson, the head of the UMD SGA, said she liked the idea and would be looking into it further.

"I don't know enough about it to make a definitive decision about whether our campus should do that," she said. "I have an email about [ECAR] in my inbox, so I'll definitely be looking into it."

UMD students have expressed openness to refugees in the past, holding a rally in late-2015 to protest Gov. Larry Hogan’s decision to delay Syrian refugees from coming into Maryland, but the current initiative tests that support by asking not only that refugees be allowed into the state, but that they be brought into the very buildings in which students sleep, study, and live.

UMD Residence Life seemed to bristle at the idea, in fact, protesting that the dorms are usually full and that the office hasn’t even “indulged in the hypothetical” of opening them up to non-students.

"We're always certainly open to hearing these kinds of proposals, but I don't know that we would have the capacity," Tracy Kiras, the Department of Resident Life's assistant director for communication and marketing, said. "We have a pretty robust summer conference program here…and our halls are typically rented by summer conferences."