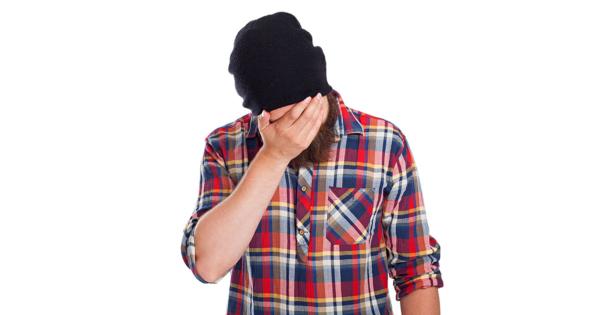 Student senators at Lafayette College are complaining that an ad hoc committee created with the intention of giving conservative students a voice on campus is insufficiently diverse.

According to The Lafayette, Student Government President Bilal Akbar spearheaded the creation of the Ad Hoc Committee on Ensuring Inclusive Dialogue earlier this month in response to complaints about the dearth of conservative events on campus, pointing out from the outset that the committee may “lean conservative” if conservative students are the only ones to apply.

“What I’m working towards is to see more events or more student organizations that break the monotony of the relatively liberal discussion we see on campus,” Akbar explained in a campus-wide email inviting students of all political persuasions to apply for a spot on the committee.

Akbar even included a survey for students to explain how they think their political views are greeted on campus, again warning that the responses may be conservative-leaning and not representative of the student body as a whole.

“[The responses have been] mostly conservative students who feel the need to take the survey and express some of their concerns and expectations of the committee and of student government,” he told The Lafayette. “Some of the comments I was reading today were very much in line with what I’ve heard and seen from others who frankly aren’t comfortable expressing their political opinions, and some of them were particularly poignant.”

Student Representative Jovante Anderson seconded the motion to create the committee, explicitly stating that he would like “to hear what [conservative students’] opinions are” because he is concerned that there is a tendency toward “conflating conservatism with bigotry” when students are not exposed to actual conservative viewpoints.

Following a preliminary meeting last week, however, student representatives have begun complaining that the committee’s members are not representative of the student body, with some apparently expressing concerns about a lack of female and black students on the committee.

According to The Lafayette, eight of the committee’s nine members are male, and only two are black, though Akbar noted that such ratios are “on-the-spot reflective of the proportion of the student body [who] are people of color,” and that males outnumbered females in the applicant pool by a four-to-one ratio.

Nonetheless, representative Pascual Ventura complained that the composition of the committee was not discussed within student government, arguing that it should have taken into account factors such as household income and geographical distribution.