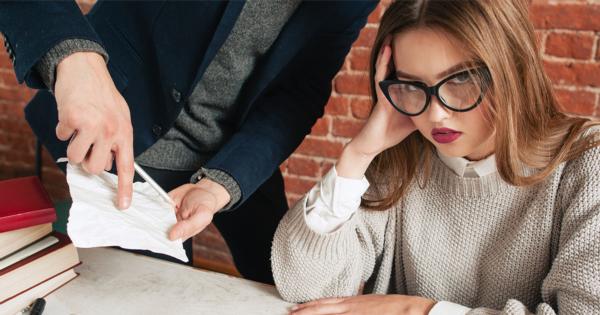 Duke University is struggling to find students to serve on a “bias and hate” advisory committee, despite last year’s protests calling for increased transparency within the school’s administration.

As Campus Reform reported last April, students had occupied an administrative building on campus, refusing to leave until a series of demands were met, most of which centered around calls for the termination of a controversial school administrator and a hike in the minimum wage for university staff members.

“We have a rule of thumb—if you are a student group that cares about the topic, you have a seat at the table.”

Some students were so enthused with the demonstration that they camped outside the occupied building to express support for their peers, joining them in their call for greater transparency.

According to The Duke Chronicle, the university convened a “task force on bias and hate issues” shortly after the time of the sit-in, establishing a steering committee on the issue in response to the task force’s recommendations.

Now, however, The Duke Chronicle reports that just one of the four student members has been able to attend the bi-monthly advisory committee meetings so far this semester due to scheduling conflicts, and that the committee is struggling to find replacements.

Vice President for Student Affairs Larry Moneta, who serves on the steering committee, told The Chronicle that the advisory committee is open to any student leaders interested in the topic.

“We have a rule of thumb—if you are a student group that cares about the topic, you have a seat at the table,” he explained, noting that “the [Bias and Hate Task Force advisory committee] is going to do the same thing.”

[RELATED: Duke students refuse to end four-day sit-in until all demands are answered]

Yet Rashmi Joglekar, incoming president of the Graduate and Professional Student Council and the only student member who has attended advisory committee meetings, told The Chronicle that the committee is struggling to find student representation.

“I think we need at least one more graduate or professional student, and definitely we need undergraduate representation," Joglekar said. "We don't have that right now... So, we are sorely underrepresented.”