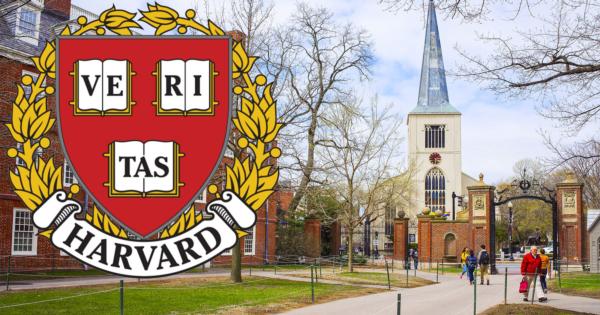 The Presidential Task Force on Inclusion and Belonging at Harvard will hold a contest inviting the entire Harvard community to revise the last line of their 181-year-old alma mater song, “Fair Harvard”, which reads, “Till the stock of the Puritans die,” because they think, “it’s time for a change.”

The song was already revised in 1998 to make it “more gender-inclusive,” but the last line was left as-is.

“The Alma Mater is a living symbol used to welcome each incoming Harvard College class, and to celebrate the conclusion of each class’ journey at Commencement,” Dr. Allen told Campus Reform.

“The Taskforce on Inclusion and Belonging launched this competition to affirm that Harvard’s motto, Veritas, speaks to and on behalf of all members of our community, regardless of background, identity, religious affiliation, or viewpoint,” she added.

According to The Harvard Crimson, there will also be a second competition for “'a new musical variant' of the alma mater that could be performed as electronic, hip hop, or spoken word music," a parameter reportedly inspired by the Broadway musical Hamilton.

The deadline to submit a new ending for “Fair Harvard” is September 15 and is open to students, staff, academic personnel, and alumni enter. The prize for the winning entry is “Eternal fame and the enduring gratitude of your fellow members of the Harvard community.”