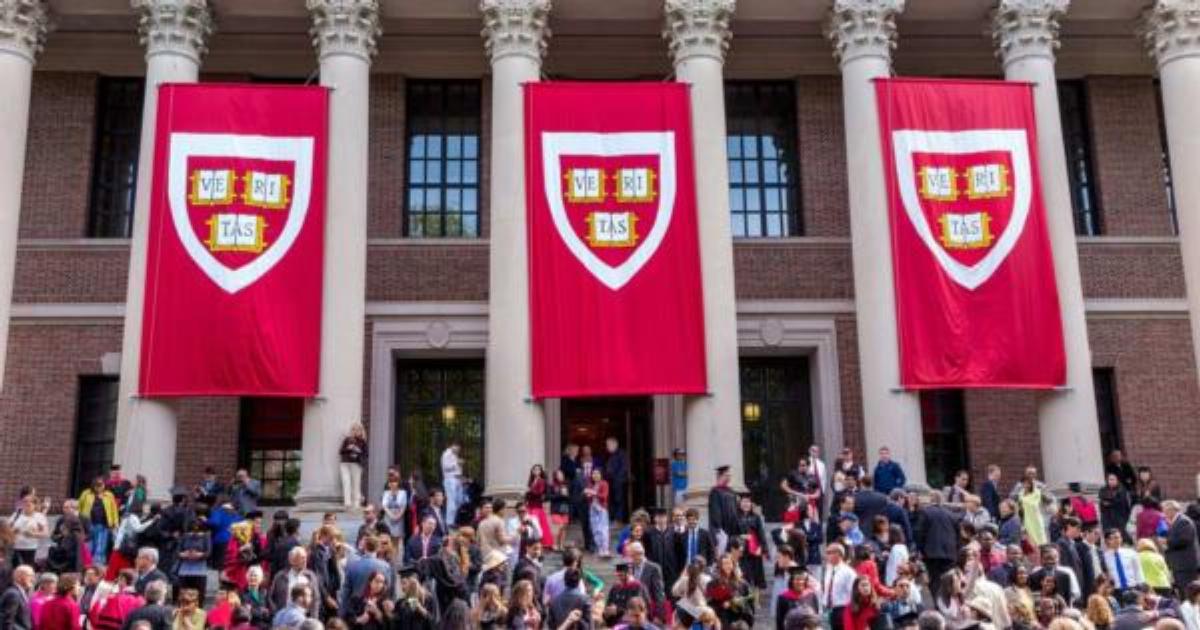 “We must remember that limiting some speech opens the dangerous possibility that the speech that is ultimately censored may be our own,” Faust told graduates, according to The Harvard Crimson. “If some words are to be treated as equivalent to physical violence and silenced or even prosecuted, who is to decide which words? We need to hear those hateful ideas so our society is fully equipped to oppose and defeat them.”

"Limiting some speech opens the dangerous possibility that the speech that is...censored may be our own."

Noting that free speech “has provoked debate, dissent, confrontation, and even violence on campuses across the country,” Faust explicitly tied that phenomenon to the recent election, but elaborated that it has also been fueled by the tendency of many universities to turn themselves into “bubbles” of liberal thought.

"We can see here at Harvard how our inattentiveness to the power and appeal of conservative voices left much of our community astonished, blindsided by the outcome of last fall’s election," she stated before going on to assert that greater ethnic diversity has led to a wider range of viewpoints on campus, further necessitating a robust commitment to free speech.

“Once overwhelmingly white, male, Protestant, and upper class, Harvard College is now half female, majority minority, religiously pluralistic, with nearly 60 percent of students able to attend because of financial aid,” she pointed out.

Underscoring Faust’s points, Harvard recently endured a free speech controversy after a new student group called the Open Campus Initiative invited Jordan Peterson, a Canadian professor popular online for his takedowns on left-wing arguments about gender identity and transgender ideology, to give a speech on campus.

Many students protested the event, with some accusing Peterson of “hate speech” as a justification for rescinding his invitation.

Moreover, an op-ed published last month in The Harvard Crimson contends that the university is not adequately defending speech rights, pointing out that Harvard has been given a “red light” rating by the Foundation for Individual Rights in Education for its vague policy on racial harassment.

“It is crucial for campus speech codes to reflect the First Amendment,” Campus Reform Campus Correspondent Natalie Bao Tram Le writes. “If administrators continue to coddle students and impose unnecessary bans that impede the free exchange of thoughts and ideas, how can we expect them to create value in society?”