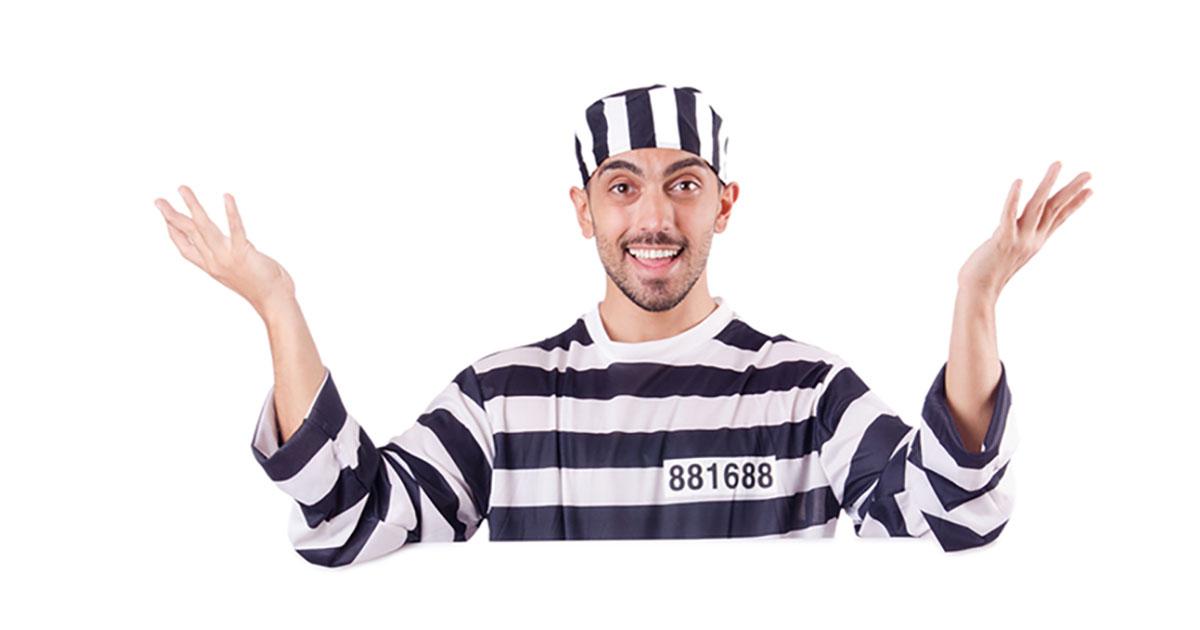 Duke University continues to employ a lecturer who has been arrested twice this year, most recently for assaulting a police officer during a political protest, but refuses to say anything more about the situation.

Rann Bar-On, a mathematics lecturer at Duke, was arrested in Graham, North Carolina on May 20 for "felony assault on a police officer and a misdemeanor for damage to personal property," The Duke Chronicle reports.

"We don’t see it as very useful for us as a solidarity movement to condemn violence."

ACTBAC has been classified as a “neo-confederate” group by the Southern Poverty Law Center (SPLC), and was placed on its online “Hate Map,” a classification that ACTBAC called “basically blasphemy,” The Times-News reports.

“There’s no reason whatsoever we should even be on there. We have no reason to be on there,” ACTBAC founder Gary Williamson argued. “There is nothing we’ve ever done that expresses racism or hate.”

Bar-In was protesting as part of the “Triangle Industrial Workers of the World,” a far-left labor union whose members chanted “fuck white supremacy! Fuck the police!” and "cops and the Klan go hand in hand” during the demonstration, The Times-News reports.

Bar-On allegedly tried to destroy a flag—which was reportedly either a Christian or Confederate flag—by pouring some liquid (possibly lighter fluid) on it. When a police officer tried to retrieve the flag, Bar-On allegedly hit him with the flag pole, leading to his arrest.

Bar-On is Israeli, and has written that he is in the U.S. on “a five year contract,” though he claims that he has “been sponsored for an employment-based Green Card.”

Bar-On was also arrested with other protesters in March for "disorderly conduct, resisting arrest, and inciting a riot," The News Observer reports. The group was protesting conditions in Durham County Jail during a commissioners meeting, and began chanting “we will be back!” as they were escorted from the room.

Bar-On, as part of a pro-Palestinian group, also once reportedly refused to sign a statement condemning terrorism, explaining that “We don’t see it as very useful for us as a solidarity movement to condemn violence.”

He also previously said that violence can be "both a legal and occasionally necessary tool in the long-term struggle for the end of oppression,” according to The American Thinker.

A university spokesperson confirmed that Bar-On still works at the school, but declined to comment on the arrest.

Duke did not respond to multiple requests for comment from Campus Reform.