The editors are upset that the bills would allow students to be punished for repeatedly infringing on the First Amendment rights of others, saying students should be free to forcefully shut down "hate speech."

The Michigan Daily's summer editorial board recently came out in strident opposition to two bills proposed by state lawmakers to protect free speech on college campuses. 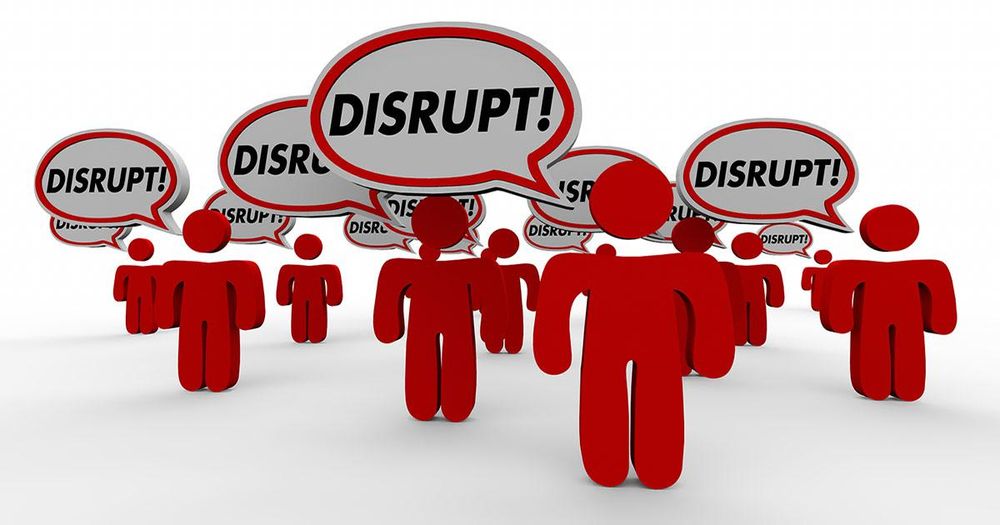 The University of Michigan’s student newspaper recently came out in defense of the so-called “heckler’s veto,” arguing that students should be free to shut down speakers that “outrage” them.

The Michigan Daily editorial implores students and other Michiganders to oppose two bills protecting campus free speech that have been proposed in the Michigan General Assembly, Senate Bill 349 and Senate Bill 350, arguing that they would deprive students of “freedom from oppressive institutions.”

SB 349 would impose strict conditions on administrators wishing to restrict expressive conduct on campus, while SB 350 would require all public colleges and universities to adopt policy statements that impose a minimum one-year suspension on any student who “has twice been found responsible for infringing on the expressive rights of others.”

The editors contend that in contrast to their intended purpose of guaranteeing the First Amendment rights of all students, the bills would actually serve to “stifle student activism” through the threat of suspension or expulsion.

“These bills would inhibit campus-wide expression and punish students who are accused of infringing upon others’ right to listen to a speaker or accused of disrupting the college’s functions,” the editorial complains. “In order to protect students’ civil liberties, and by extension, the social causes protesters are advocating on behalf of, the Editorial Board urges Michigan residents and students to oppose this imprudent bill.”

The editorial staff periodically reiterates its support for free expression, but repeatedly returns to the idea that freedom of speech does not protect a speaker’s right to a platform on campus if they use it to express views that some students find offensive.

“Of course, the right to express new ideas and engage in open, intellectual dialogue is crucial to students’ academic growth, but when speakers espouse ideas that dehumanize or demean individuals on the basis of their identities, students should have the right to organize and voice their disagreement,” the editorial declares.

Later, it goes on to argue that despite recent instances of violent campus protests, students at their particularly university have not engaged in such conduct, making the punishments envisioned by SB 350 unwarranted.

“Speech that incites violence or that classifies [sic] as hate speech is not protected by our University policies, and should not be tolerated on our campus, nor on any public college in Michigan,” the editors contend. “Yet these bills go beyond our campus policies, by limiting speech that not only constitutes as [sic] harassment or hate speech, but also punishes [sic] speech that infringes upon the rights of individuals to engage or listen to a speaker.”

By way of example, they mention that students recently forced the cancellation of a debate over the Black Lives Matter Movement, asserting that this did not infringe upon the free speech rights of the speakers who were denied a forum to discuss the question of whether “Black Lives Matter is harmful to racial relations in the United States.”

The incident, which took place last September, involved a mob of nearly 400 protesters storming the planned debate, taking over the room and shouting slogans.

“After instances like these occur on campus...administrators must uphold their values of tolerance and inclusivity to protect the protesters[‘] right to assemble, by listening to students who feel outraged by the substance of a debate or speech, and who organize to express themselves,” the editorial board writes. “Symbolically standing in solidarity with these students will accomplish few tangible goals. Students who find that they must defend themselves against bigoted speech should be given the space to do so.”

Previously, Justin Caruso was a Contributor at The Daily Caller. While attending The George Washington University, Justin worked as a Campus Reform Correspondent covering liberal bias and abuse. His work has been featured on Fox News, Fox Nation, Drudge Report, and Real Clear Politics.