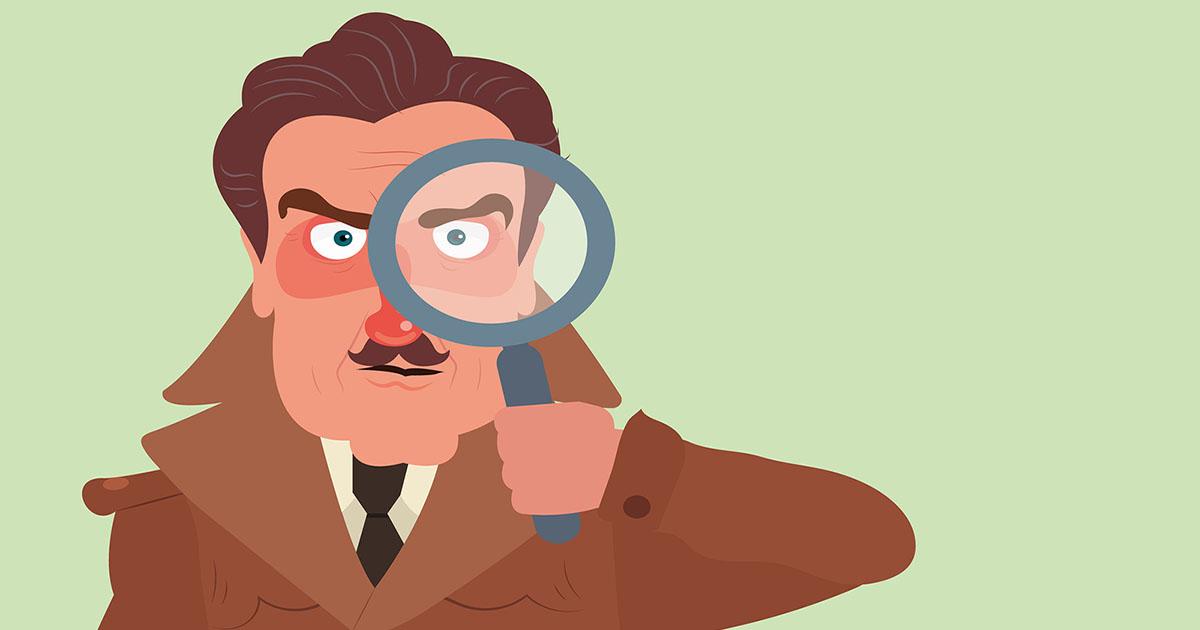 Orange Coast College hasn’t forgotten about its intransigent College Republicans, who have begun receiving inquiries from an investigator hired by the school to dig up dirt on the club.

Earlier this year, OCC suspended a student for filming his professor referring to Trump’s election as “an act of terrorism,” but quickly reversed course amidst public outrage.

Shortly thereafter a protest occurred in opposition to the OCC College Republicans chapter, which released emails obtained from a public records request which showed a professor’s discrimination against their club members because of their political affiliation. At this protest left-wing club members and faculty union members demanded that the administration end its “neutrality” on political issues by removing the College Republicans.

In reaction to this, Orange Coast College has hired an “independent” off-campus investigator to conduct a “fact finding” mission, to determine whether or not the club had ever violated any campus policies since its founding nearly two years ago.

Upon discovering that such an effort might be underway, CR President Emeritus Joshua Recalde-Martinez contacted Dean of Student Life and Services Mike Morvice, who is responsible for overseeing campus clubs, on July 3.

[RELATED: OCC prof vows to ‘stand up to the Republican club’]

“I was recently informed that their [sic] were complaints that have been filed against the OCC Republicans this past semester that may have manifested into some sort of investigation,” Recalde-Martinez wrote, asking Morvice for any information he could provide.

“Outside of the initial inquires made in the Fall 2016/Intersession 2017 and OC Human Relations listening sessions from the Spring 2017, I am not familiar with any investigations involving clubs/student organizations taking place at this point in time,” Morvice replied.

Reminding Harkins that the Board of Trustees had previously “called for all investigations into the Olga-Caleb matter to stop,” he once again asked to know the nature of the investigation.

Harkins promptly replied, telling Recalde-Martinez that “the investigation is in response to a discrimination case,” but that it would be “inappropriate for me to provide any additional information other to say the district often uses outside investigators for this kind of complaint.”

Audio recordings of the meetings between Quinn and Recalde-Martinez and others, however, contain no reference to a discrimination charge levied against the club or its members, and the investigator—Nora Quinn of the Quinn Law Firm in Claremont, California—has not provided the College Republicans with a list of complaints for the club, nor has she identified the individual(s) under investigation.

“I cannot give you a list of the complaints because I'm not authorized to do so, and information continues to emerge,” Quinn told Recalde-Martinez in an email dated July 9, responding to his request for a list of the specific complaints that she is investigating.

She did, however, affirm his understanding that the investigation was progressing solely on the basis of verbal allegations, acknowledging that “I do not have a series of written complaints.”

“I believe Orange Coast College is actively working in conjunction with the faculty union and their campus agitators to silence and target conservative students at the college,” Recalde-Martinez told Campus Reform, vowing that “we will continue to fight this discriminatory behavior by the campus in any way legally possible.”

The College Republicans have retained the legal assistance of Freedom X, a public-interest law firm that defends conservatives against viewpoint discrimination, as well as the Shawn Steel Law Firm, both of which also represented the club when the school suspended CR member Caleb O’Neil for filming his professor.

"This investigation is a waste of time and public resources drummed up by a left-wing campus administration with nothing better to do than to harass the College Republicans,” Bill Becker, chief counsel of Freedom X, told Campus Reform. “If anything were to come out of it, I would be surprised. We're ready to initiate legal action in the event the club is punished."

Campus Reform reached out to OCC for comment, but did not receive a response in time for publication.

“OCC is looking into formal complaints filed by students against other individual students.  No group or club is being investigated. We are following the established College complaint procedures through this process. This process in not related to political ideology, but rather the alleged conduct of students towards other students.”