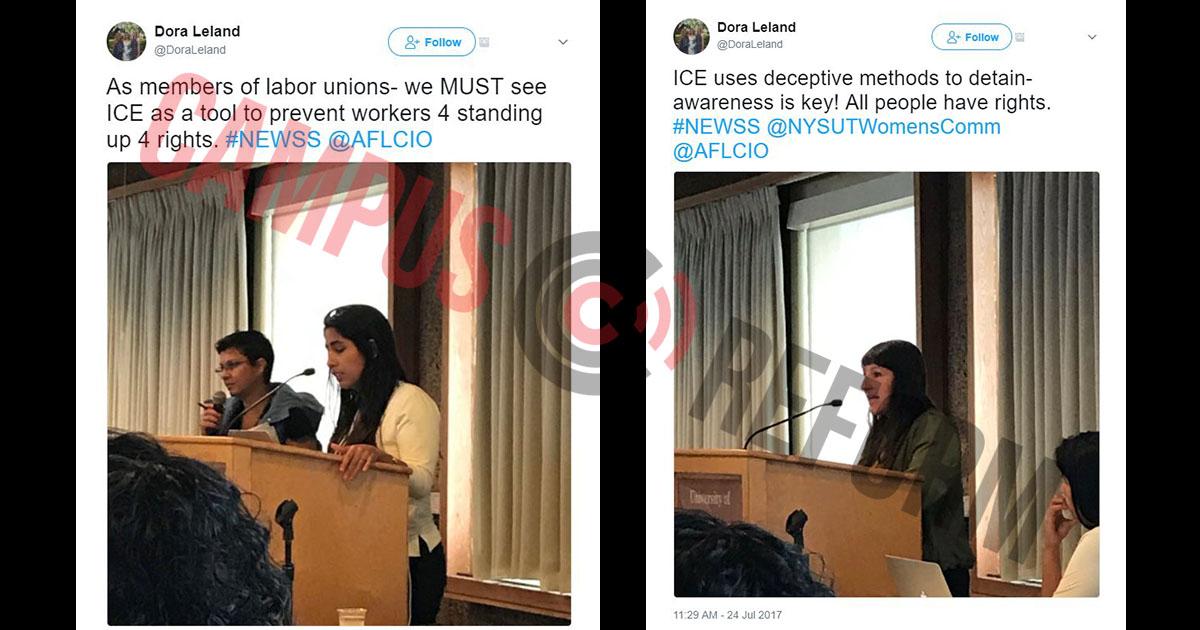 Female labor activists gathered recently at the University of Massachusetts-Amherst for a four-day, bilingual conference to “build solidarity and strengthen the resistance.”

Attendees at the 42nd Northeast School for Women in Unions and Worker Organizations—including professors, labor rights activists, and community organizers—participated in “skills building workshops, cultural activities, political action, and education sessions designed to expand our understanding of solidarity and deepen our ability to resist oppression.”

"My job as a white person is to talk about white supremacy to other white people."

The presentations, which were reportedly given in both English and Spanish, addressed a variety of social justice issues, such as white supremacy, illegal immigration, and oppression.

“My job as a white person is to talk about white supremacy to other white people,” explained Massachusetts Teacher Association President Barbara Madeloni. 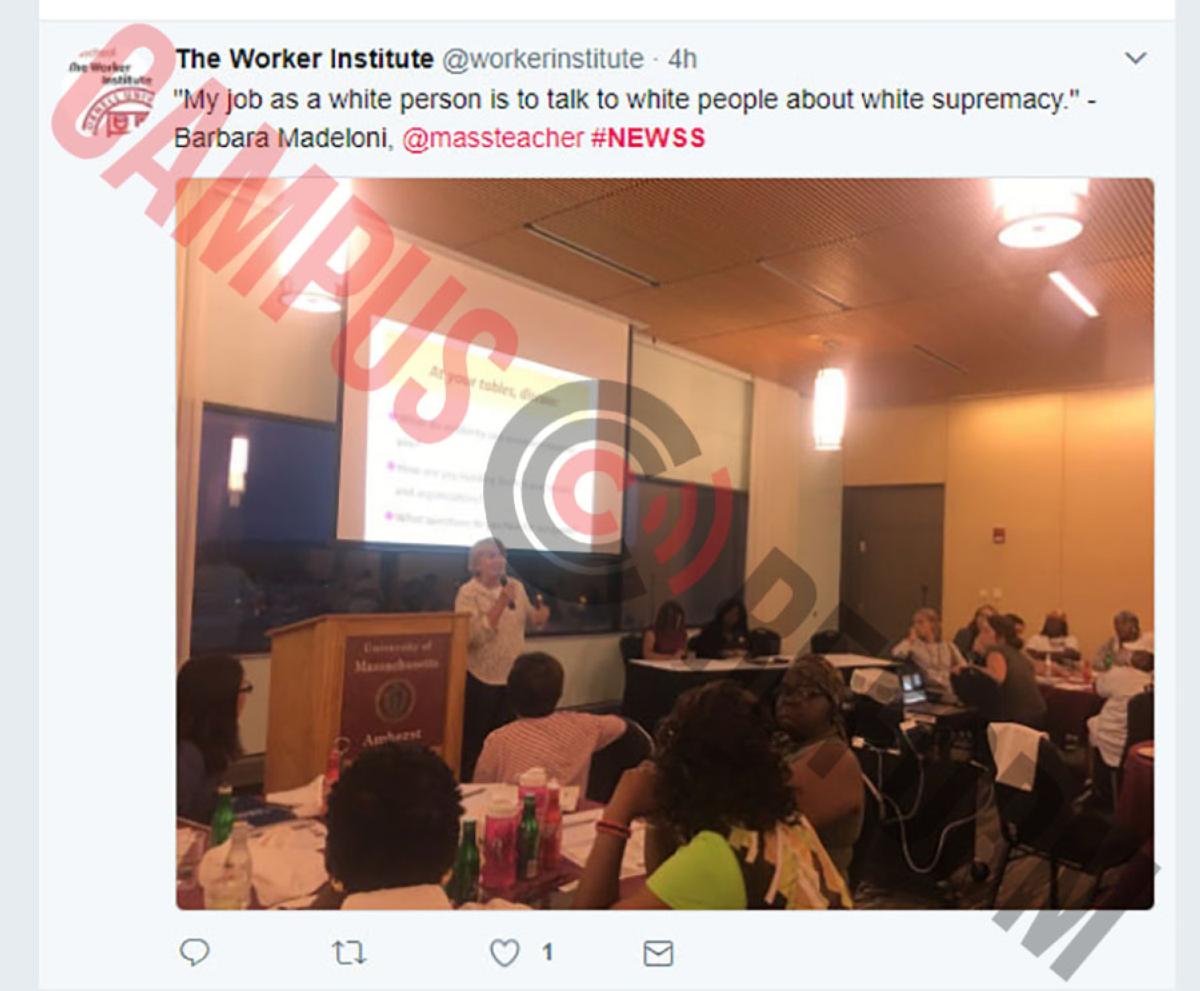 Another session portrayed U.S Immigrations and Customs Enforcement (ICE) as harmful to labor unions, according to tweets from a participant.

“As members of labor unions- we must see ICE as a tool to prevent workers 4 standing up 4 rights,” Dora Leland quoted one presentation, adding, “ICE uses deceptive methods to detain - awareness is key! All people have rights.”

According to the event organizers, the full cost of tuition, housing in UMass-Amherst dormitories, meals, and parking was $590. Participants who did not require overnight accommodations, however, could pay a discounted rate of $290 for tuition, parking, and two meals per day.

In addition, partial scholarships were made available to attendees whose unions or organizations did not provide financial support, with priority given to “young workers, first time attendees, women from underrepresented groups, and those working in non-traditional settings.”

The summer school at UMass-Amherst was one of four regional camps organized and sponsored by the United Association for Labor Education (UALE), which promotes “collective bargaining and the right to organize” and “advancing affirmative action for women and people of color and other under-represented groups within the field of labor education.”

The other camps were held at the University of Wisconsin-Madison, the Ala Moana Hotel in Honolulu, Hawaii, and Highlander Center in Newmarket, Tennessee.

Campus Reform reached out to UALE as well as summer camp organizers, but did not receive comment in time for publication. This article will be updated if and when responses are received.