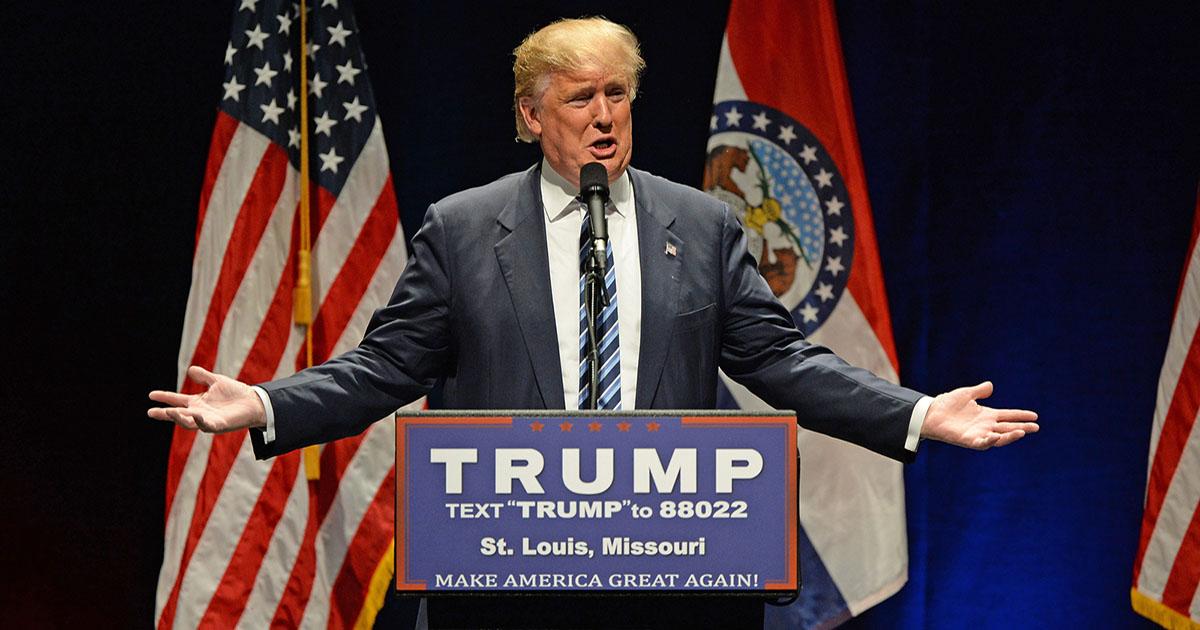 Colleges across the country are assigning incoming freshmen mandatory reading materials that champion the views of the anti-Trump resistance movement.

At Princeton University, for instance, incoming students will be required to read What is Populism?, a book by Professor Jan-Werner Muller, who argues that Trump’s alleged populist positions promote a “certain form of exclusionary identity politics.”

"Like all populists, Trump engages in a certain form of exclusionary identity politics."

“Like all populists, Trump engages in a certain form of exclusionary identity politics: he decrees who belongs to the real American people and who doesn’t,” Muller remarked when discussing his new book with Princeton’s Office of Communications.

“What is unusual is the openness with which he has incited hatred against minorities in the process,” he added, expressing similar views on Trump in a January op-ed for The Guardian, in which he referred to the President as a “threat to democracy” who fits the “deeply authoritarian pattern” of dictatorships.

Other institutions, such as Wesleyan University, ask freshmen to read texts dealing with issues of racism in American life, like Claudia Rankine’s Citizen: An American Lyric, which contends that black men die “because white men can’t police their imagination.”

Similarly, at Tulane University, new students will discuss Ta-Nehisi Coates’ Between the World and Me, a book written in the form of a letter to Coates’ son in which he describes the “blatant racial injustices” that come from living in America.

Much like Muller, Rankine and Coates are outspoken critics of President Trump and his election, with Rankine stating that Trump expressed “racist rhetoric in the media, constantly, 24/7” while Coates declared that Trump poses “a mortal threat, not just to black people, not just to the country, but the whole world.”

Additionally, Coates argued that President Obama had to work twice as hard for the presidency, suggesting that “[Obama] had to be scholarly intelligent, president of the Harvard Law Review,” while “Donald Trump had to be rich and white.”

Meanwhile, other universities are assigning readings to first-year students dealing with issues of feminism, such as Siena Heights University, which assigned a book called We Should All Be Feminists by Chimamanda Ngozi Adichie, and Salem State University, which requires students to read Bad Feminist by Roxane Gay.

Gay’s book, notably, claims that mainstream feminism “has, historically, been far more invested in improving the lives of heterosexual white women to the detriment of all others.”

Like others on this list, both Adichie and Gay have espoused decidedly anti-Trump views, with Adichie shooting down a fellow BBC panelist and Trump supporter, telling R. Emmett Tyrell, Jr. that “as a white man, you don’t get to define what racism is. You really don’t.”

Gay, meanwhile, has described Trump’s presidency as “catastrophic” for women and people of color, saying the latter are “targets” under the Trump administration.

“I’m very worried about the level of misogyny and the level of xenophobia and racism in America that we’re seeing,” she added.”

While some institutions make the summer reading program optional, many are actively requiring faculty to incorporate the material into their coursework.