Allison RobisonTexas Campus Correspondent @allisonrobison_ on Mar 12, 2020 at 11:40 AM EDT

Brown University's Sexual Health Awareness Group (SHAG) promoted its 11th annual Sex Week on campus. SHAG is a program for students on campus wanting to “promote sexual health." SHAG has multiple videos featured on Brown’s Health and Wellness YouTube channel including  “SHAG: How to Use a Dental Dam!” and “SHAG! The Internal Condom Tutorial.”

"This is a week of promoting pornography, kinks, and casual hookups, which is definitely NOT promoting healthy and loving relationships."

Because Brown University has moved classes online due to the coronavirus outbreak, it was not clear whether the event would take place.

Among other events throughout the week, students are invited to a Thursday night “Out-of-this-World Feminist and Queer Pornography Screening,” where “Richard Kimberly Heck (they/them), professor of Philosophy of Sex” will lead the students as they “watch and discuss a number of short pornographic films together.” Heck is the organizer of this event which boasts its “inclusive” nature in that it  “will feature a number of directors, styles, sexualities, identities and body types.” Students will also be provided with “movie candy and popcorn.”

The week also includes a “the Bisexual and Pansexual Universe” at a session called “Let’s Get Inter-gay-lactic.” Attendees will embark on a “mission to explore cosmic love of all kinds through a workshop and casual discussion.”

Another event promised to facilitate a conversation on “dating/intimate discrimination” and “desirability politics,” where students will be encouraged to “interrogate [their] desires and their political implications.”

“It’s very sad to me to see this celebration of sexual immorality, and even worse to see a screening of porn claiming to be pro-woman, when there have been so many women taken advantage of by the industry,” Phillips added. “This abuse is nothing to be celebrated, and it definitely should not be supported by the university. I think that sex education is extremely important to prevent STDs and unplanned pregnancies from occurring, but this isn’t a week of sex education. This is a week of promoting pornography, kinks, and casual hookups, which is definitely NOT promoting healthy and loving relationships."

Richard Kimberly Heck, the professor organizing the pornography screening, told Campus Reform that the reason for screening pornography for college students “is to try to move the conversation about pornography beyond the old debate between the anti-pornography side and the anti-censorship side, both of which are well represented on the right and the left.”

“We'll screen some recent pornography that is at least trying to do something different from what is most readily available (for free) on the internet, at such sites as PornHub, and then to discuss whether it actually is different and if so how,” Heck explained, adding “my own view, which informs my work on this topic, but which it is not in any way my purpose to 'promote' here, is that most pornography is indeed objectionable, for a wide variety of reasons, but that sexually explicit media need not be objectionable and can be quite positive and beautiful as well as thought-provoking.”

Neither the university nor SHAG responded to requests for comment in time for publication. 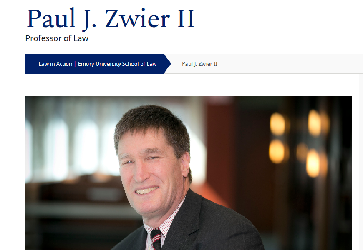 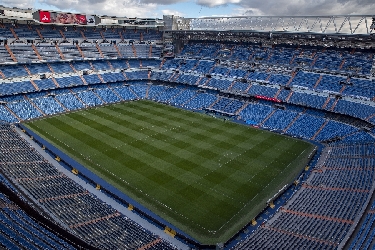 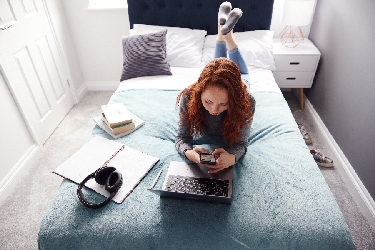 Colleges tell students to work remotely, a dream come true for most Shares 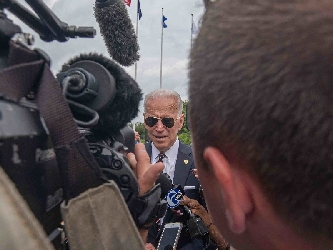