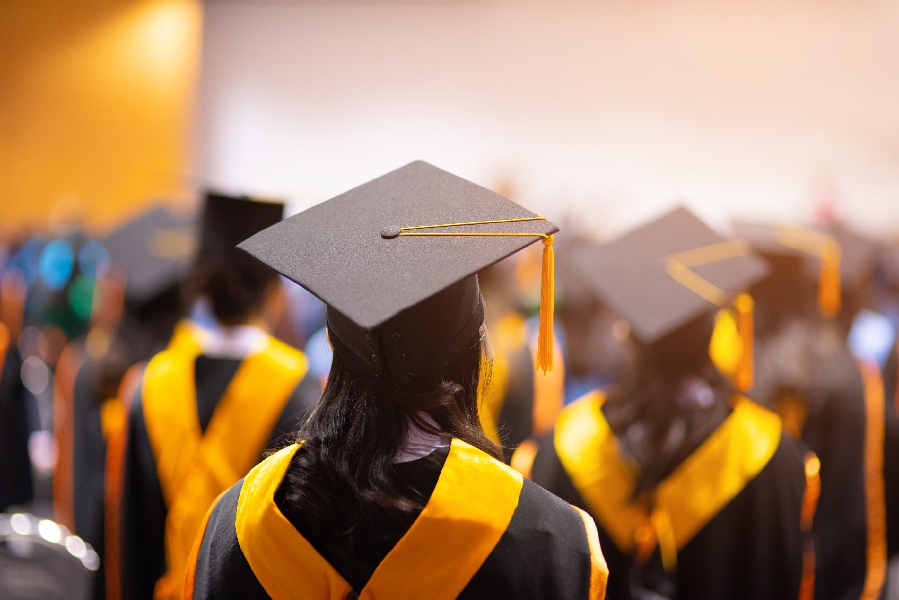 A growing number of colleges and universities across the country are canceling spring commencement ceremonies over coronavirus concerns.

More than a dozen colleges and universities, from California to schools -- Berea College in Kentucky, Brigham Young University in Utah, Grambling State University in Lousiana, Grinnell College in Iowa, Savannah College of Art and Design in Georgia, University of California-Irvine, University of Michigan, and West Texas A&M University -- have all announced they will either cancel or postpone spring commencement ceremonies this year.

Multiple other colleges have said they are considering whether to cancel commencement ceremonies as well.

The moves to cancel commencement ceremonies come as colleges have moved all classes online, in many cases through the end of the spring semester. A number of schools are also requiring students to move out of their dorms, without promising they'll receive refunds. Others, however, are encouraging students to vacate campus housing if they can but allowing them to stay if they have nowhere else to go.

W. Joseph King, president of Lyon College in Arkansas, told Inside Higher Education recently that colleges being forced to issue room and board refunds "will cause real problems."

“Every residential college and university in America relies on that auxiliary revenue stream. It is baked into the budget,” King told the outlet. “Significant refunds will cause real problems at many institutions. It will just be worse for those with tighter or deficit budgets.”

However, colleges could recoup a large amount of that money by canceling commencement ceremonies.

As the Associated Press pointed out:

Canceling commencement can carry financial implications for schools. Some spend hundreds of thousands of dollars on ceremonies featuring celebrity speakers, dining spreads and other displays of pomp and circumstance. At the University of Michigan, students were expecting to hear a keynote address from former Vice President Al Gore.

If you know of a school that has canceled commencement, let us know by emailing contact@campusreform.org. 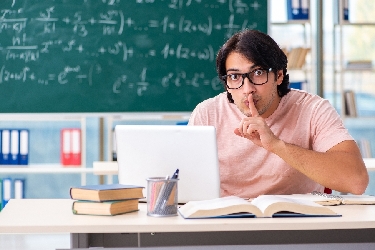 Harvard to professors: Just 'trust' students not to cheat on exams Shares