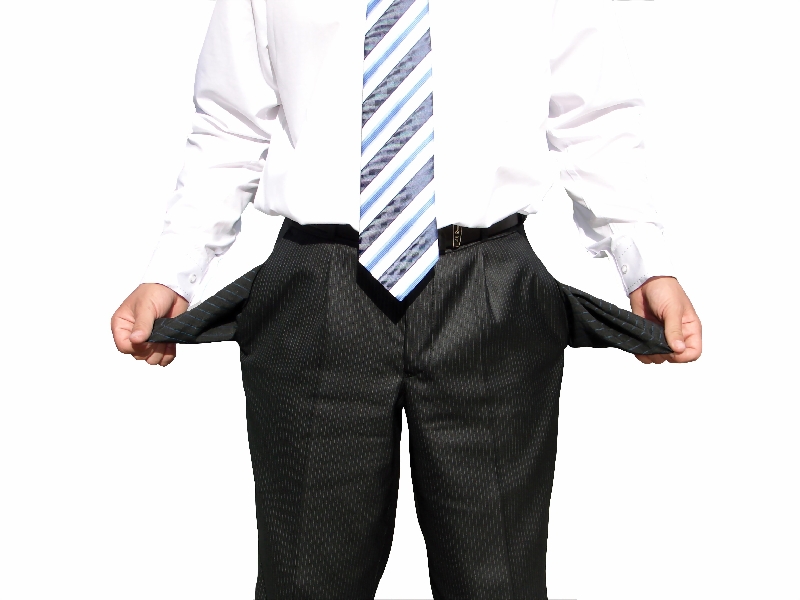 Inside Higher Ed’s latest Survey of College and University Presidents conducted by Gallup asked 746 campus presidents a series of questions regarding his or her institution’s finances. It is important to note that responses were cast before the onset of the coronavirus in the United States, which a number of experts have said will impose significant financial burdens on colleges.

“[College presidents] are so out of touch with their students and with most American families.”

“Every residential college and university in America relies on that auxiliary revenue stream. It is baked into the budget,” W. Joseph King, president of Lyon College in Arkansas said, as Campus Reform previously reported.

"Significant refunds will cause real problems at many institutions. It will just be worse for those with tighter or deficit budgets," Lyon said.

The respondents to the survey included presidents from public doctoral, public master’s and baccalaureate, community, private doctoral and master’s, and private baccalaureate colleges.

Inside Higher Ed asked respondents about how confident they are that the school they lead will be financially stable in five and ten years. As shown in the chart, confidence has risen steadily since 2014, except for the decline in 2015. However, as of the last survey, fewer than two-thirds of college presidents now believe that their university will be “financially stable” in the next five years. When looking at the predictions of financial stability for the next ten years, that level of confidence drops by an average of ten percentage points.

Most colleges agree that they “should” work cooperatively rather than competitively as evidenced in more than fifty percent responding positively to “sharing administrative functions” and “combining academic programs.” However, only thirteen and ten percent, respectively, say they will likely follow through on those actions.

This survey found that college presidents staunchly disfavor the Democratic party’s call for free public college and cancellation of student debt. Only twenty-two percent of the more than 700 respondents admitted to supporting such proposals.

When asked why they think such a low number of college presidents favor tuition-free college, the Carolina Young Democratic Socialists told Campus Reform in a statement, “the managers and technocrats of any present systems are allergic to change, even if that change means progress. Those who benefit from the status quo are never going to change a system.”

“Our goal is to create new institutions that are universal, people-powered, and are not impenetrable to much-needed adapatation [sic] and change — in short: socialism,” continued the Carolina Young Democratic Socialists.

Respondents were also asked for their opinion on why there has been such a decline in public support for higher education.

Ninety-six percent cited “affordability and student debt” while just over seventy percent cited “the perception of liberal bias.” Tre Black , chairman of Memphis Socialist Student Collective, told Campus Reform that these statistics are “staggering,” because the presidents “believe that college affordability is hurting public opinion of higher education; yet the [sic] oppose any measures to fix [it].”

Morley Winograd, president and CEO of Free College Now, told Campus Reform, “If [college presidents] wanted to change those attitudes they would not only support making college tuition-free they would take steps to make their own institutions more affordable and less financially burdensome. If they don't, they will  be run over by the momentum that now exists at the state level for making at least community colleges tuition-free, an issue that 22 states of all political persuasions have begun to deal with.”

The study also found that, while a majority of public university leaders support the notion of institutions publishing “information about the financial sustainability of colleges,” only twenty percent of private college presidents do. Black told Campus Reform that this is “tragically comedic.” “We must have more accountability for all schools, but especially private schools. We should be re-examining the role that private universities should play in our education system. (Hint: they shouldn’t).”

In a final statement, Winograd told Campus Reform, “[College presidents] are so out of touch with their students and with most American families.” 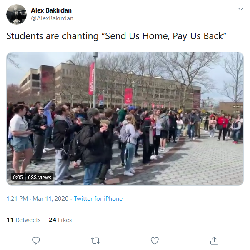 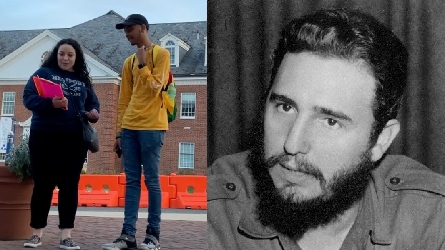 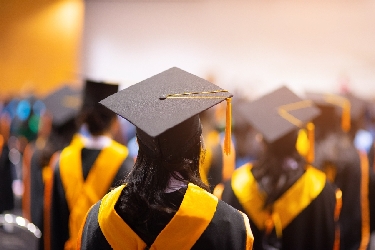 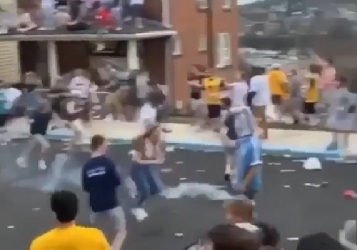 McKenna Dallmeyer is a Virginia Campus Correspondent, reporting on liberal bias and abuse for Campus Reform. She is a Junior studying Political Science at Liberty University. Formerly, McKenna attended Texas A&M University where she was the Founder and President of Young Women for America, Vice President of Christians United For Israel, and Events Coordinator for Turning Point USA.