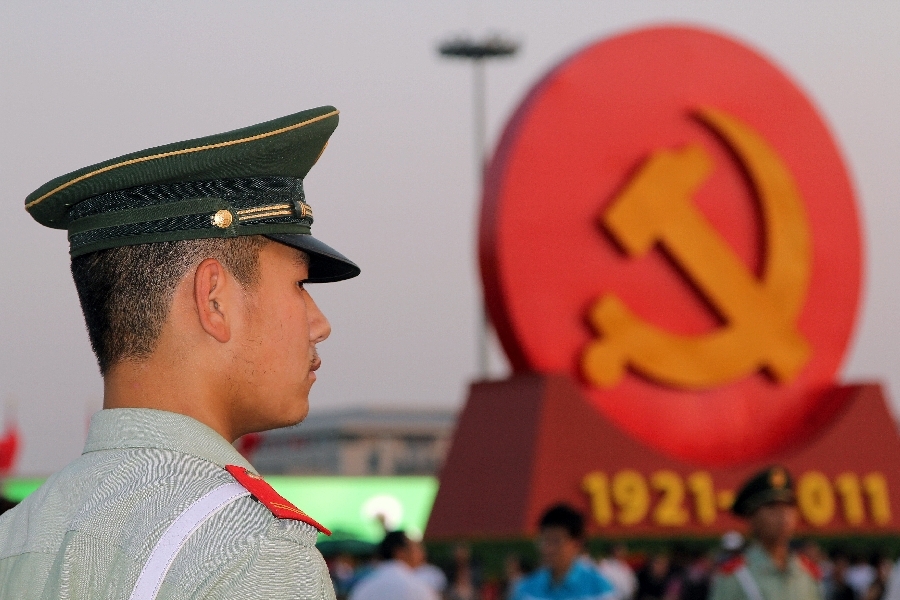 As Campus Reform has previously reported, Confucius Institutes are funded by the Chinese Communist Party and have been accused of spreading propaganda and stealing information and research on college campuses.

The bill would also create clearer distinctions between Confucius Institute programs and other Chinese history, language, and culture programs on college campuses. It also mandates background checks for staff and professors, calls for Confucius Institute and university agreements to be made public, and would eliminate the Chinese assistant director position from the institutes.

“The Confucius Institutes are directly funded and overseen by the Communist Party of China (CPC), whose suppression of human rights and malign activities around the world warrant a strong response from the US,” Lankford said in the press release.

“This bill takes steps to ensure China is not promoting propaganda or political censorship on campuses under the guise of the seemingly innocuous Confucius Institutes,” he added. “The bill also ensures China cannot unduly influence and pressure decisions at our universities because of the presence of a Confucius Institute.”

[RELATED: Confucius Institute at Mizzou closes after pressure from Washington]

Other Senators who have been outspoken on Chinese influence on college campuses, such as Senators Rubio (R-FL) and Lee (R-UT) joined Lankford in introducing the legislation.

In addition to the bill, Lankford recently joined another group of senators to send a letter to Education Secretary Betsy Devos.

The senators asked her to increase oversight of the Confucius Institutes, specifically regarding “gifts and contracts from foreign sources."

Campus Reform reached out to Lankford's office for comment but received no response in time for publication.

[RELATED: As Confucius Institutes shutter, Chinese spies in the US hold steady] 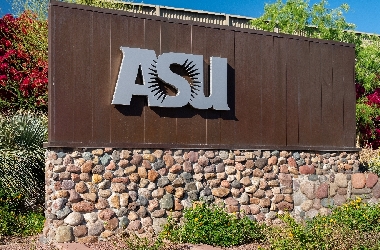 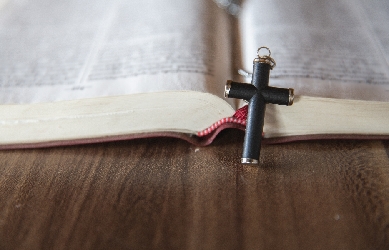 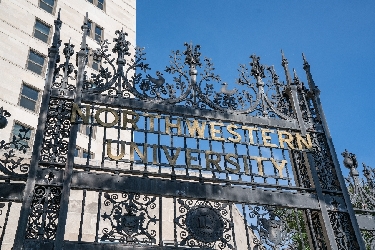 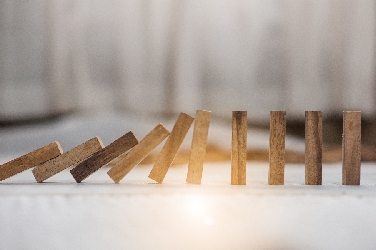