Know any college students stuck at home? Send them this anti-socialist reading list 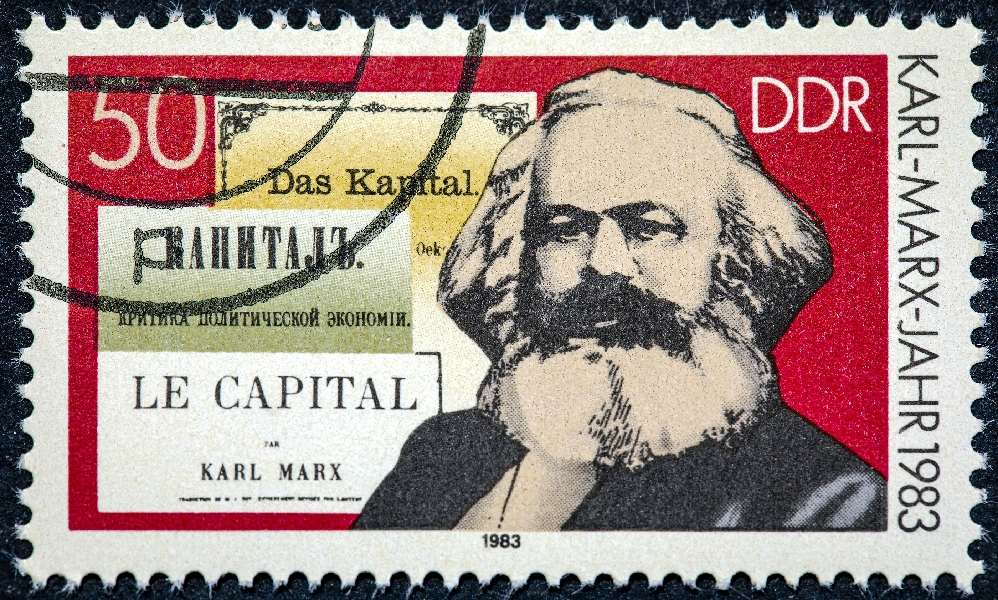 While many Americans are now confined to their homes in response to COVID-19, a presidential election is still underway, so the Independent Institute has taken this opportunity to release a list of the “Best Books on the Folly of Socialism” which can easily be read during this time of social distancing.

Independent Institute Senior Fellow Dr. Williamson M. Evers has compiled a list of books to allow others to gain a greater understanding of socialism. These books emphasize the necessity of competition. Upon releasing the list, Evers warns  “especially” young people that “real socialism usually promises the public that it will be democratic socialism, but soon puts into effect dictatorship and the crushing of constitutional liberties," according to the institute's press release.

"By setting the record straight, these authors show readers that any skepticism about socialism they harbor is warranted."

“This critical bibliography can provide badly needed balance. By setting the record straight, these authors show readers that any skepticism about socialism they harbor is warranted,” says President of the Independent Institute David J. Theroux.

Campus Reform has picked out a few of our favorites from the expansive list. Use your time inside to your advantage and order one!

1. The Anti-Semitic Tradition in Modern Socialism

Edmund Silberner “examines anti-Semitism in socialist theory and political movements in England, France, Germany, and other nations,” explains the Institute.

Published in 1999, this anthology examines the body count of socialist and communist regimes throughout history.

3. The Case Against Socialism

Sen. Rand Paul and his wife Kelley Ashby Paul “outline the history of socialism, from Stalin’s gulags to the current famine in Venezuela,” and dismantles common myths and misconceptions about the ideology, including that of socialist European “utopia.”

This is a collection of essays by Ludwig von Mises and others as well as a foreword and afterword by F.A. Hayek.

5. Economic Calculation in the Socialist Commonwealth

One of Mises' most celebrated works, the economist makes his flagship argument that socialism makes economic calculation impossible.

The newest version of the classic, which highlights the Soviet Union’s forced labor camps, includes a forward by Dr. Jordan B. Peterson

7. The Illusion of the Epoch: Marxism-Leninism as a Philosophical Creed

H.B. Acton breaks down the foundations of the philosophy behind Marxist theory.

Eileen Chang depicts the brutal effects of communism on a Chinese village.

Red Plenty is a historical novel about the brief period in history when it appeared as if the USSR might become more successful than the “capitalist west.”

In his classic work from 1944, F.A. Hayek highlights the ways in which free institutions are corrupted under socialism.

11. A Tale of Two Economies: Hong Kong, Cuba and the Two Men Who Shaped Them

An intriguing and detailed comparison of the free-market policies of Hong Kong to Cuba’s socialist policies.

“If you can read just one book on this list, then make it Red Plenty, by Francis Spufford,” the institute recommends. “If you can read only two, make your second pick Socialism: An Economic and Sociological Analysis, by Ludwig von Mises.”

“This is the best list of what to read about socialism that’s out there," according to Evers. 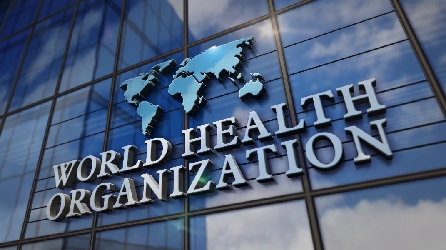 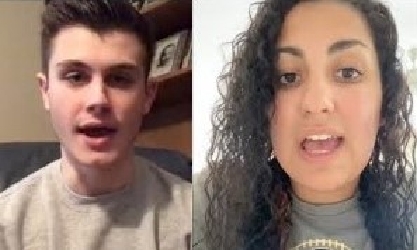 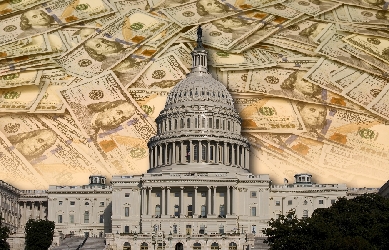 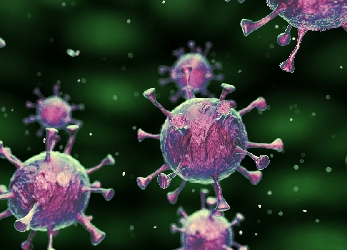 Emily Kokot is a Montana Campus Correspondent, reporting liberal bias and abuse on college campuses. She is a Sophomore at Rocky Mountain College in Billings, Montana, majoring in History and Political Science and minoring in Business Administration. She is also the Secretary and Treasurer of her Young Americans for Freedom chapter. During her time as a YAF officer in the Billings community, she has been featured on multiple local radio shows.