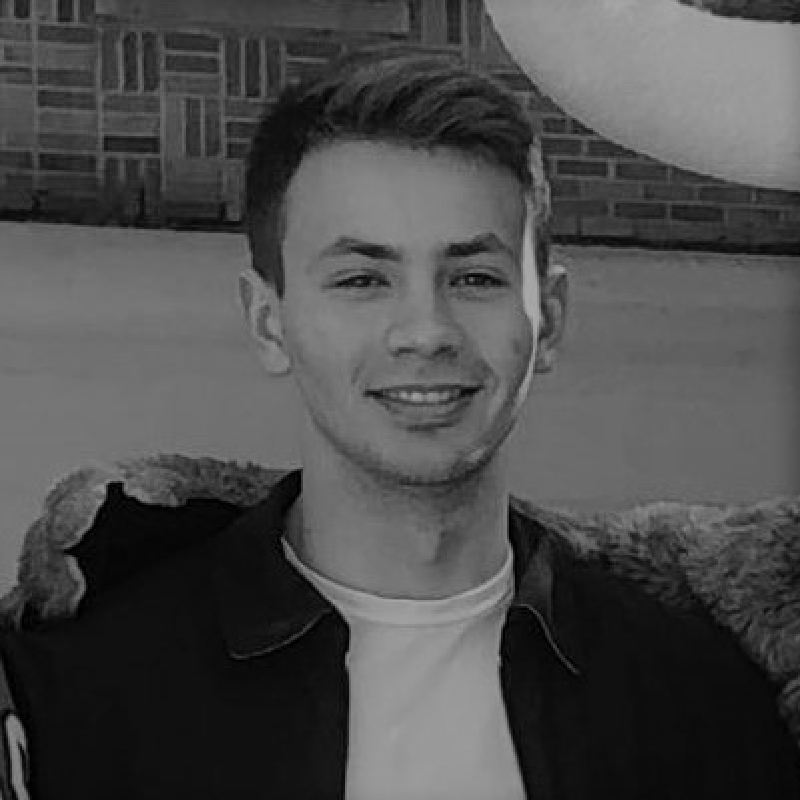 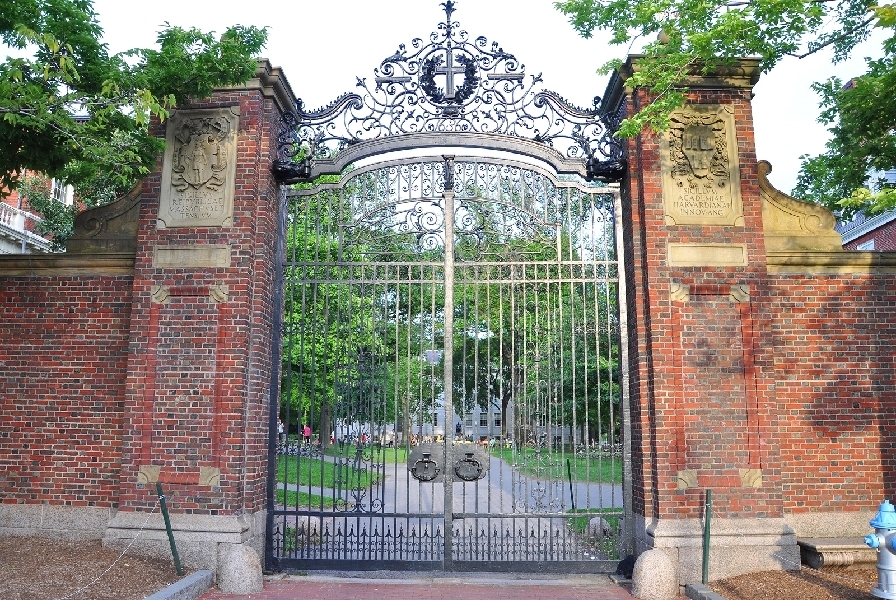 A settlement has been reached after allegations that a Harvard researcher overstated her hours worked on a federally funded project.

Harvard University will pay $1,359,791 to the federal government after Donna Spiegelman, a former professor at the T.H. Chan School of Public Health, allegedly overcharged federal grants funded by the National Institutes of Health and the Health Resources and Services Administration to conduct research.

“With this matter, Harvard has appallingly attempted to scapegoat Dr. Spiegelman for the well-known problems of mismanagement at the Public Health School."

Harvard examined the research of Spiegelman’s team from 2009-2014, found some potential inaccuracies, and self-disclosed them in 2016.

The self-disclosure led to the resulting settlement with the federal government.

The government alleges that the team overstated the “time and effort spent on grants," which resulted in "rewarding agencies (in this case NIH and HRSA) paying more than is justified," said U.S. Attorney Andrew Lelling’s office. The team’s overstatement was allegedly done by “evenly distributing the time across all grants” that they were working on “without accurately accounting for the time they actually spent on particular grants.”

However, Spiegelman and the university both deny overcharging the federal government.

“Dr. Spiegelman would never have agreed to any settlement because she and her team did nothing wrong,” wrote Spiegelman’s lawyer, Harvard Law School professor Jeannie Suk Gersen.

According to The Harvard Crimson, Gersen argued that Spiegelman and her team had such a large number of grants across their various laboratories and projects that it was simply impossible to account for hours accurately. Gersen says that because of this the school had approved of the practice of dividing and reporting total time evenly across all grants.

“With this matter, Harvard has appallingly attempted to scapegoat Dr. Spiegelman for the well-known problems of mismanagement at the Public Health School,” Gerson wrote.

Satisfied with the $1.3 million settlement, Lelling says his office “will continue to examine whether colleges and universities, and their professors, are appropriately using government funding.”

“Grant fraud wastes scarce government resources and limits the availability of funding for other research. We commend Harvard for itself disclosing the alleged overcharges at the School of Public Health and for taking steps to prevent future recurrences,” said Lelling.

“This was an issue of a university employee overstating the time and effort spent working on a federal grant,” said Butcher adding that it was “good that it was uncovered."

Chris Schlak is a Texas Campus Correspondent, reporting liberal bias and abuse on campus. He is a student at the University of Texas at Austin and studies Government. Chris is involved with Christian students at UT, Young Conservatives, and Moot Court. He has also interned in the U.S. House of Representatives.