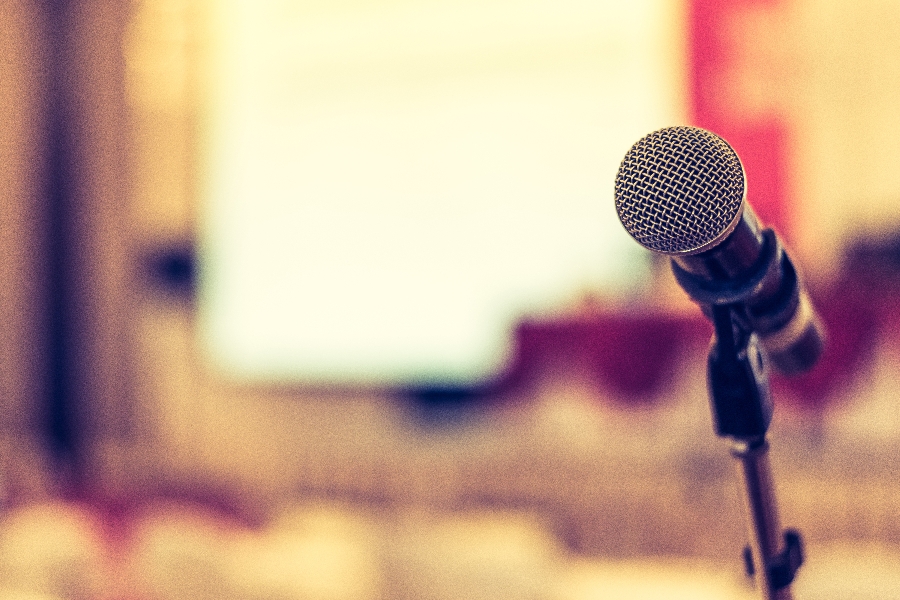 Plenty of private schools around the country claim to support free speech in their marketing materials, but their policies often restrict open dialogue, according to the free speech advocacy group. That's why Speech First President Nicole Neily is launching a new petition program intended to force these universities to uphold the values they claim to cherish.

“Students deserve better. There are a lot of people who would make different choices if they knew the reality of what they were getting into," Neily told Campus Reform in an exclusive interview.

"This is false advertising and students deserve to know where their schools stand on the issue of free speech in academia," Speech First said in its announcement of the new petition program. The effort will work by Speech First identifying specific university policies that it believes go against the colleges' stated speech values. Speech First will then ask members of the public, particularly alumni, to sign the petition, and then deliver the petition to that school's administrators and board members.

"Our hope is that these petitions will put public pressure on private universities to reconsider how they approach free speech on campus," Speech First said.

“Alumni might be discouraged to see what their schools turned into, as well as families that are considering where to send their students in the future," Neily told Campus Reform.

The DePaul petition cites the fact that the school banned conservative speaker Ben Shapiro, as Campus Reformreported. The school's College Republicans chapter was also denied permission to post a flyer that read, "Unborn Lives Matter." Another incident cited by Speech First was the school's banning of political messages after pro-Trump chalkings appeared on campus.

Speech First says the school's own "Guiding Principles for Speech and Expression," which affirms the "right" of students to "engage in speech and expression consistent with the values of academic freedom, free inquiry, and civil discourse" and "affirm[s] the right of individuals to express their viewpoints, even at the risk of controversy" "completely contradict" these actions.

"Help us hold DePaul University accountable to its own policy," Speech First says while urging supporters to sign the petition. 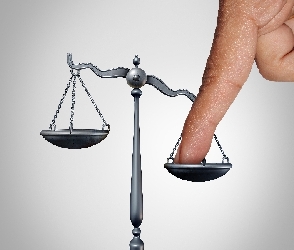 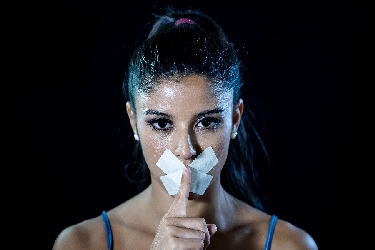 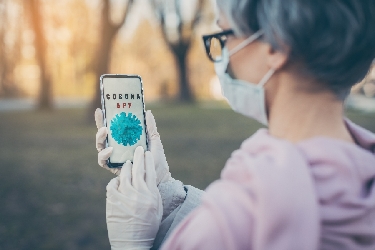 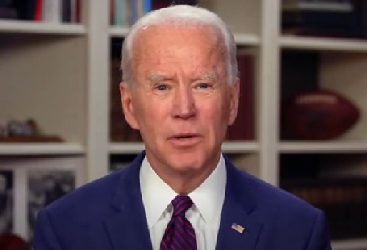 Isadore Johnson is a Connecticut Campus Correspondent, reporting liberal bias and abuse on college campuses. He is a sophomore at the University of Connecticut and is majoring in political science and economics while minoring in communications. Isadore is involved in the debate team, the campus newspaper, the statewide recruitment chair for Young Americans for Liberty , the campus coordinator for Students for Liberty, and hosts his own radio show relating to politics.