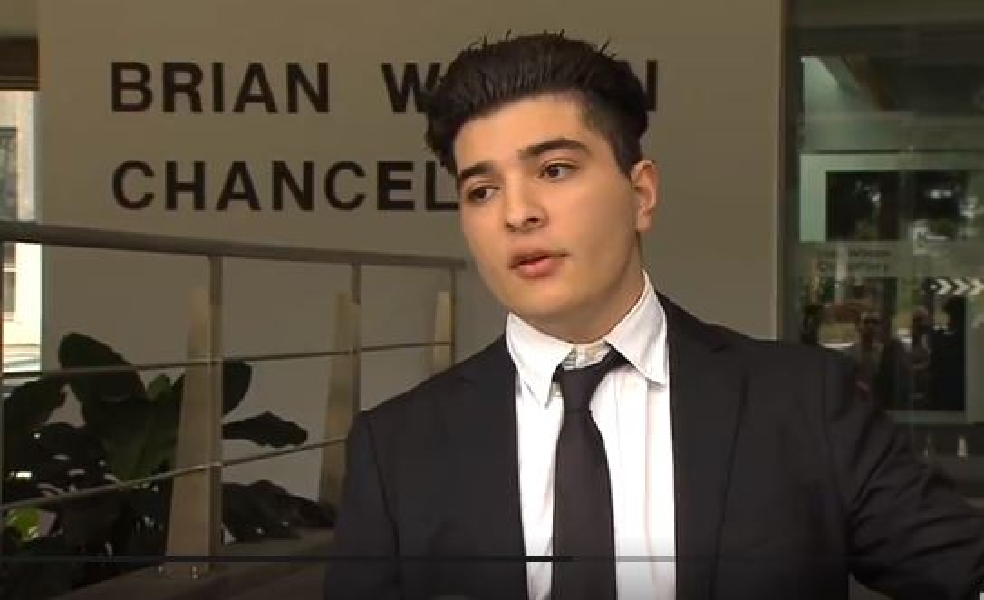 An Australian student says he is facing possible expulsion from his university over his criticism of the Chinese government and his university’s strong ties to the country. Drew Pavlou, a sophomore at the University of Queensland in Australia, is faced with the possibility of expulsion after he protested outside the university’s Confucius Institute in a hazmat suit in March.

[RELATED: U.S. intel concerns 'do not apply' to our Confucius Institute, university claims]

“I am being threatened with this unprecedented move because of UQ’s particularly close relationship with the Chinese party-state.”

Pavlou has consistently been a voice against the university’s involvement with China, citing the country’s human rights violations.

The university claims that Pavlou, who characterized the school's Confucius Institute as a “biohazard,” caused harm to its reputation.

UQ boasts on its website that "UQ has more student mobility, research collaborations, and commercialization partnerships with China than with almost any other country."

A student activist, known for criticising UQ's ties to the Chinese Government, has walked out of an expulsion hearing after one hour. Three complaints were made against Drew Pavlou. He claims the uni won't reveal the full extent of the charges. https://t.co/VZ3A1cpmr5#7NEWSpic.twitter.com/E50uRPP1oY

In an April 30 Twitter thread, Pavlou accused the university of “dirty tactics” involving recruiting a pro-Chinese Communist Party student government candidate to run against him.

“The satirical nature of this event was clear to any reasonable observer. It was a satirical jab, pointing out the fact that the UQ Confucius Institute is fundamentally an arm of the same state pursuing genocide against Uyghur Muslims,” he continued.

Pavlou wrote that after this event, he was sent a letter by a legal firm representing UQ, threatening to take legal action against him for his actions. In an article for Foreign Policy, Pavlou described his account of the events that took place after he protested outside the Confucius Institute.

With more than 11,000 Chinese students enrolled at UQ, 208 Chinese-born staff members, and research facilities throughout China, Chinese students are the largest international group represented at the university.

UQ’s Vice-Chancellor Peter Haj has recently come under fire for having received a $130,000 bonus from the university for his support and reinforcement of Chinese individuals and ties to universities around Australia. 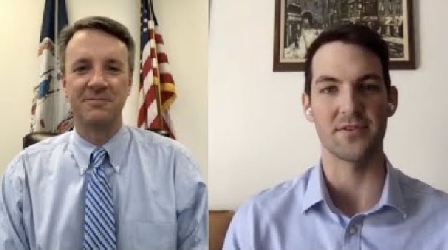 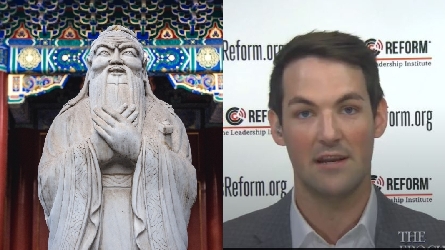 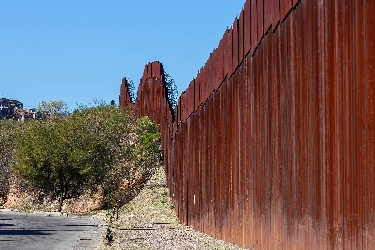 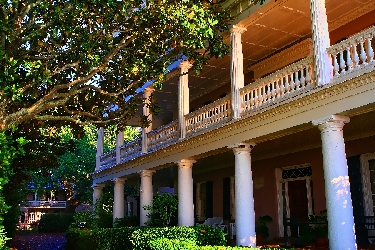