This school is crowdfunding its coronavirus protection plan 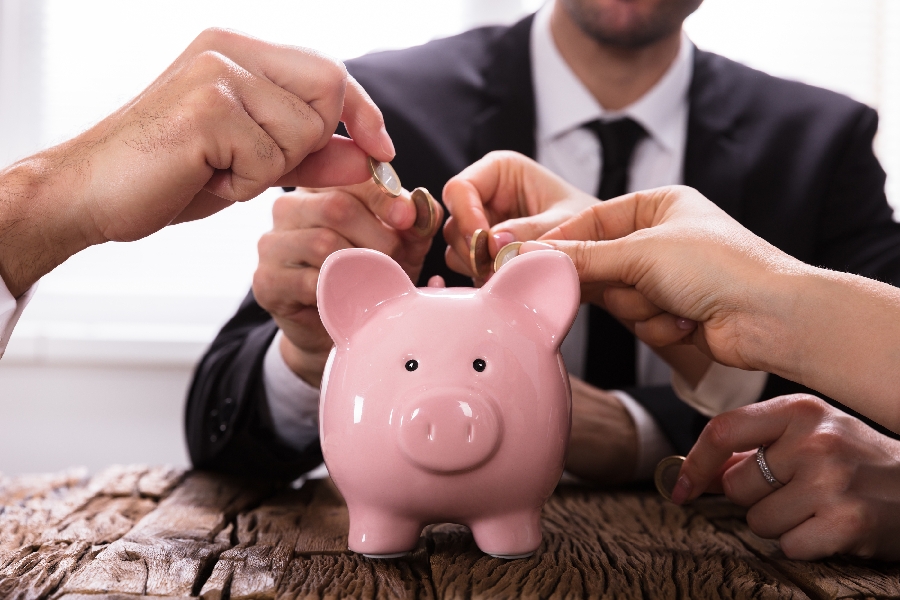 As Purdue University prepares to welcome students back to campus in the fall, university president Mitch Daniels, the former Indiana Republican governor, has adopted a unique approach to affording the necessary supplies: crowdfunding.

Daniels recently launched a crowdfunding campaign as part of the university’s “Protect Purdue” initiative, the steps the college is undertaking in order to reopen safely. Tuesday, he reached out to alumni and friends of the university with an email and video pitch, as reported by the Lafayette Journal & Courier.

“Our entire strategy is built around the protection of the vulnerable – and that starts with faculty and staff."

“We ask for your support to ensure we are equipped to handle in-person classes when students return,” the campaign site reads. "All funds raised will offset costs incurred by the University and will benefit the areas of greatest need across campus, equipping Purdue’s leaders to move nimbly to address a range of anticipated and unanticipated needs resulting from the COVID-19 pandemic."

[RELATED: This university hasn't raised tuition in almost a decade]

The initiative had raised more than $126,000 from more than 560 donors at the time this story was published.

"The crowdfunding campaign was set up because so many people had reached out and asked how they could help the university during the pandemic," Purdue's Director of Public Information and Issues Management Tim Doty told Campus Reform.

"There is no goal amount, and when COVID-related expenses lessen, any remaining funds will be used for general student support," added Doty, who also noted that "the university has budgeted approximately $50 million for safety measures related to a return to face-to-face instruction."

Inside Higher Ed reports that Daniels announced at a June 4 Senate hearing that Purdue has already purchased a mile of Plexiglas and that although precautionary measures have cost the college tens of millions of dollars, “we want to leave nothing to chance.”

“Our entire strategy is built around the protection of the vulnerable – and that starts with faculty and staff,” Daniels said, according to the Journal & Courier. “And that will include trying to make individual accommodations for those about whom we have the most concern.”

“We’ve had so many alumni and friends, call and email us, asking us how they might help in the effort,” said Matt Folk, president and CEO of Purdue’s alumni foundation. “This was a simple way to allow those folks that have the ability to help (and) do so in an easy manner.  We also have other alumni and friends calling and offering to donate PPE directly, and we are also trying to accommodate as much of that support as we possibly can.”

“Mitch Daniels is setting a really good example of wringing weight out of the system and bringing market forces to bear,” Director of Government Relations at the Heartland Institute Cameron Sholty told Campus Reform at the time, adding that “Mitch Daniels has clearly put a roadmap out there for universities to follow.”