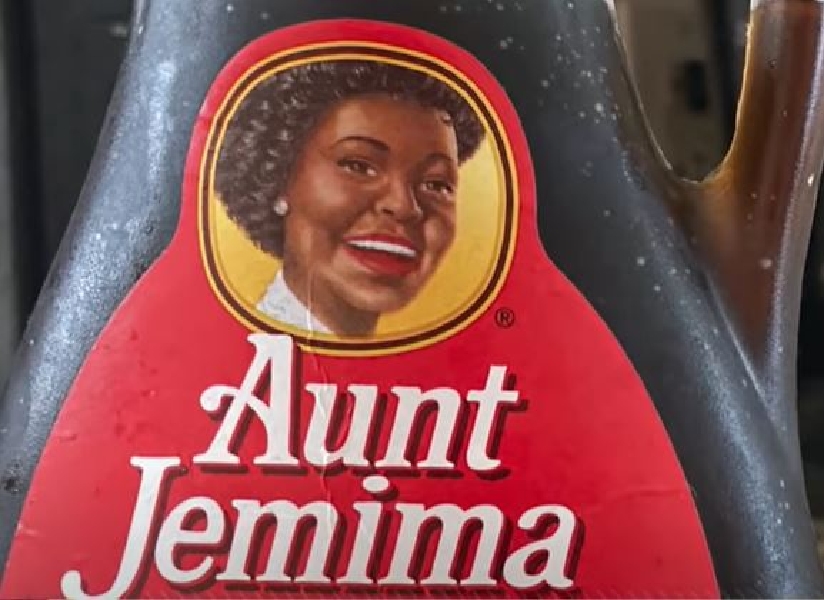 A Virginia Tech professor applauded the decision to discontinue the Aunt Jemima syrup and pancake brand, saying he’s “surprised that it has taken this long.”

Wornie Reed, director of the Race and Social Policy Center at Virginia Tech's Department of Sociology, told WSLS-TV that Aunt Jemima’s legacy is a caricature that dehumanized black women. He said the 130-year-old brand “has been used to show that slavery was not that bad” and “illustrates, ‘Look at these smiling Aunt Jemimas taking care of all of these white kids.‘”

Reed could not be reached by Campus Reform for further comment.

The Quaker Oats Company announced Wednesday that the image of Aunt Jemima will no longer appear on its product packaging, and the name will be changed.

“While work has been done over the years to update the brand in a manner intended to be appropriate and respectful, we realize those changes are not enough,” Koepfl said. "We acknowledge the brand has not progressed enough to appropriately reflect the confidence, warmth and dignity that we would like it to stand for today. We are starting by removing the image and changing the name.”

Similarly, Conagra Brands announced its plans to update the advertising of the Mrs. Butterworth’s brand, saying Wednesday that “we stand in solidarity with our Black and Brown communities and we can see that our packaging may be interpreted in a way that is wholly inconsistent with our values. We understand that our actions help play an important role in eliminating racial bias and as a result, we have begun a complete brand and packaging review on Mrs. Butterworth's.”

The Uncle Ben’s brand also anticipates changes, according to a Wednesday press release.

“We don’t yet know what the exact changes or timing will be, but we are evaluating all possibilities,” the company said.