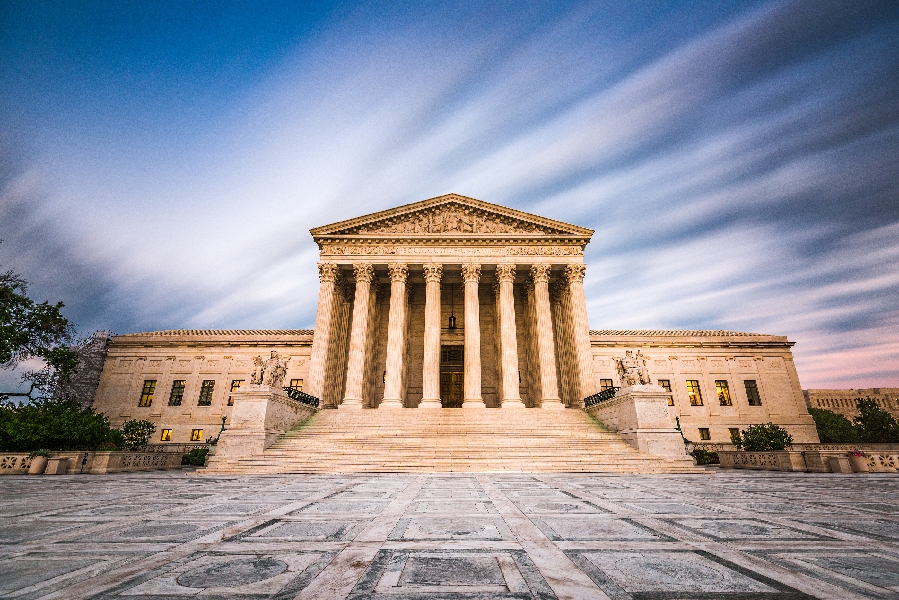 The Supreme Court on Thursday ruled in favor of extending legal protections for recipients of Deferred Action for Childhood Arrivals, commonly referred to as Dreamers, or individuals who came to the U.S. illegally, with their parents, as children. Describing the decision as “arbitrary and capricious,” the Supreme Court ruled that the Trump administration’s reasoning in shutting down the DACA program was unsatisfactory.

The court’s ruling resulted from issues of presentation, rather than policy.

Universities have awaited the decision because of its bearing on immigrant students; according to April 2020 findings from New American Economy and Presidents’ Alliance on Higher Education and Immigration, more than 450,000 -- approximately 2 percent of all students -- illegal immigrants are enrolled in American higher education institutions. Additionally, 216,000 of these students hold or are eligible for DACA.

Ahead of the decision, the University of Virginia announced Tuesday that, regardless of citizenship or immigration status, all students will be eligible for admission and enrollment at the university.

“Regardless of the outcome of [the Supreme Court] case, we will continue to welcome and actively support our current DACA students,” said Kevin McDonald, vice president for diversity, equity, and inclusion at UVA.

Similarly, the University of California-Berkeley voiced support for its illegal immigrant students prior to Thursday’s opinon, calling itself “students’ steadfast ally” and sharing protocols the school would follow in order to maintain students’ work authorizations, as well as legal resources.

The University of California System, led by Janet Napolitano, the former Department of Homeland Security Secretary under President Barack Obama, sued DHS under the Trump administration in 2017, alleging that the plan to scrap legal protections for Dreamers was unconstitutional.

As Campus Reform previously reported, more than 160 universities across the country filed an amicus brief in support of UC's challenge.

The University of California applauded the court's decision.

"UC was the first university in the nation to file a lawsuit challenging the federal government’s proposed rescission of DACA. Over the past three years, we have worked together to advance our case through the courts and to advocate for DACA recipients on every front. And today, our collective efforts paid off," Napolitano said. "We applaud the U.S. Supreme Court’s decision to strike down the administration’s arbitrary attempt to end a policy that has enabled some 650,000 immigrants – brought to the U.S. as children – to live and work in the only country they know as home."

"At the University of California, we will continue to vigorously defend the privacy and civil rights of undocumented students and all of our community members, and to provide free legal services through the UC Immigrant Legal Services Center and dedicated undocumented student centers on our campuses," Napolitano added.

Following the ruling, Vanderbilt University also released a statement agreeing with “the Supreme Court’s decision that the Trump Administration did not follow the proper administrative process in attempting to rescind DACA.”

“It is unfathomable that we as a nation would deny these young people the ability to continue to reach their dreams in the only nation they’ve ever called home,” Vanderbilt said.

Washington Attorney General Robert Ferguson, who sued the Department of Education in May over the exclusion of illegal immigrants from federal student aid, released a statement that denounced President Donald Trump’s plan to end DACA as “both cruel and unlawful.

Today, our nation’s highest court agreed. Thanks to today’s decision, they can continue to live and work in what is for many of them the only home they’ve ever known,” Ferguson continued.