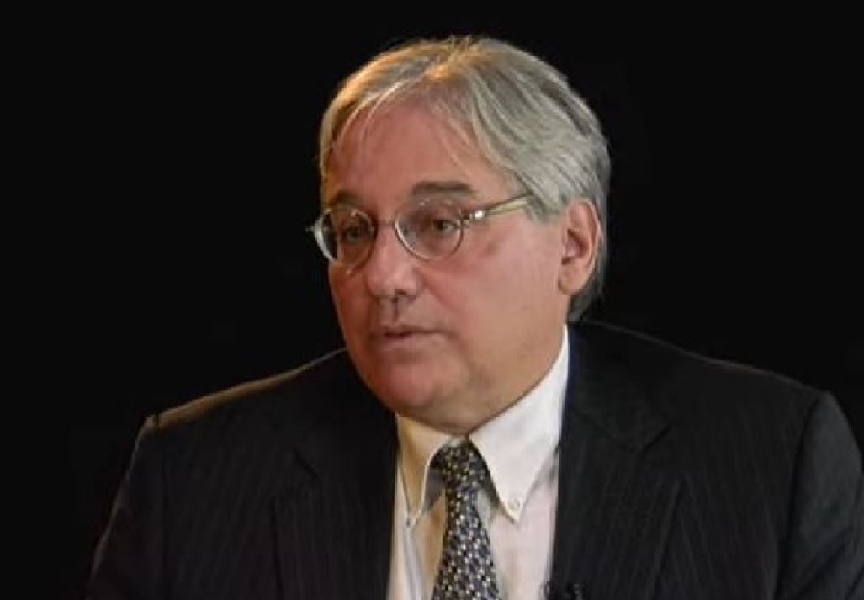 In a blog post shortly after Jacobson stated his objections to the Black Lives Matter movement, he wrote, “the Black Law Students Association circulated an email statement to the Cornell Law School community.”

In this email, Jacobson said, they wrote that Cornell should “critically examine the views of the individuals they intend to employ.”

Jacobson challenged the BLSA to a debate, but the group rejected it. The BLSA does not want to engage in “dialogue that reinforces the false dichotomy of 'right' versus 'left' when it comes to our humanity.”

“Faculty members who challenge students to debate them on the motives of those fighting to preserve Black life are clearly more interested in amplifying their own agendas than engaging in thoughtful and reflective discourse,” the BLSA wrote, according to Jacobson.

Jacobson recently wrote a blog post about efforts to get him fired from Cornell. In this post, he wrote that the BLSA collaborated with faculty members to write a letter to the editor in the Cornell Sun, denouncing people who were criticizing the Black Lives Matter movement.

The BLSA responded to this in its email by denying that they are “the cause of some unwarranted vitriol he is receiving.” Since “Jacobson invites a hostility that we cannot ignore,” the BLSA Executive Board decided to “refrain from participating in the Securities Law Clinic that Professor Jacobson supervises.”

While members of the Executive Board refuse to enroll in any of Jacobson’s classes, they also encourage their “allies” to participate in this boycott. Students should avoid subjecting themselves to professors who teach “thinly veiled racism under the guise of 'intellectual diversity.'"

The National Lawyers Guild - noted as “a left-wing national legal group” - at Cornell Law School has also joined in the “effort to boycott” Jacobson. He received an email that is “reportedly being circulated trying to organize the boycott.”

They write that “Jacobson has written a number of racist and inflammatory blog posts regarding the movement in defense of Black life.” After communicating with the BLSA, the National Lawyers Guild also wants to encourage students “to refrain from taking his classes.”

“While Jacobson has the right to write as he likes,” the National Lawyers Guild writes, “the student body has the right to choose whether they are comfortable being instructed on the law by a person with these views.”

Jacobson is concerned that some students will participate in this boycott by pressure from other student organizations. The law school has been promoting the phrase “Silence is Violence," and joining Jacobson’s class would be considered an act of violence," Jacobson claimed.

Despite the attempted boycott of his classes, Jacobson doesn’t think the efforts will work. The BLSA and National Lawyers Guild are trying “to create a faculty and student purity test” to stifle diversity of thought.