Federal probe reveals disturbing trend of researchers with foreign ties, most to China 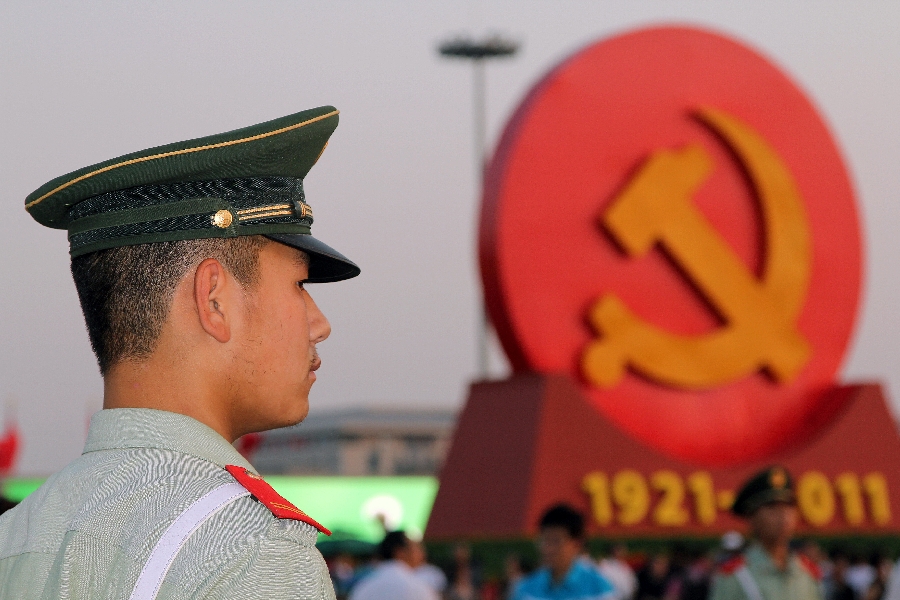 As part of an ongoing investigation by the National Institutes of Health, 54 scientists have lost their jobs as a result of their failure to disclose foreign ties. So far, 93 percent of the 189 scientists investigated have been tied to China

This endeavor first launched in 2018 when the NIH looked into foreign ties in biomedical research communities, a probe that resulted in the findings of alleged criminal activity among distinguished researchers, such as Harvard Professor Charles Lieber.

“The most aggressive country in bending or breaking US law for the stake of acquiring technical knowledge is China."

Meanwhile, 54 percent of those under investigation did not disclose that they were participating in a foreign program, 9 percent hid ties involving a foreign company, and 4 percent had an unannounced foreign patent.

The efforts from the NIH align with those of the FBI and Justice Department to identify actions that could harm national security and economic health. The overall investigation has brought to light nearly 400 individuals of "possible concern" to the United States.

Campus Reform has previously reported on constant threats presented to higher education institutions by the Chinese Communist Party and high profile researchers who have been arrested for alleged criminal activity and foreign ties.

American Enterprise Institute Foreign Policy Expert Derek Scissors told Campus Reform that, “The most aggressive country in bending or breaking U.S. law for the stake of acquiring technical knowledge is China. From Beijing’s perspective, Chinese-Americans are obviously targets. Further, anyone who speaks Chinese can more easily seek illicit benefits than those who don’t, and can gain more.”

“In some cases, merely being banned from NIH grants is inadequate as a deterrent. Without a high risk of job loss for this kind of fraud, it will continue due to the incentives the [People's Republic of China] can offer.” Scissors added. 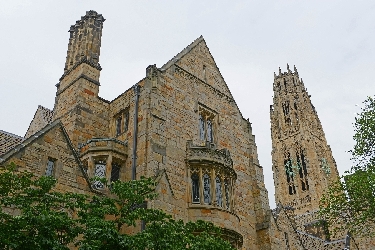 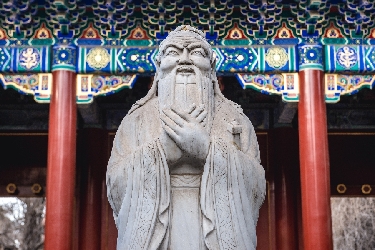