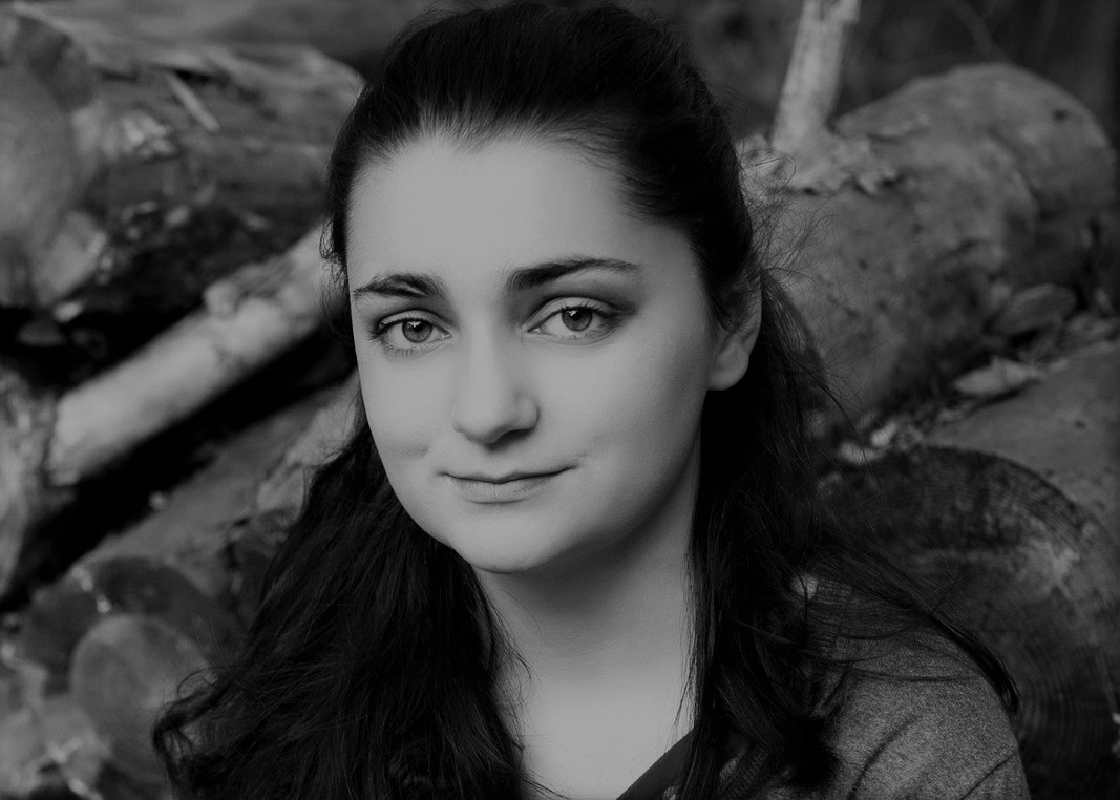 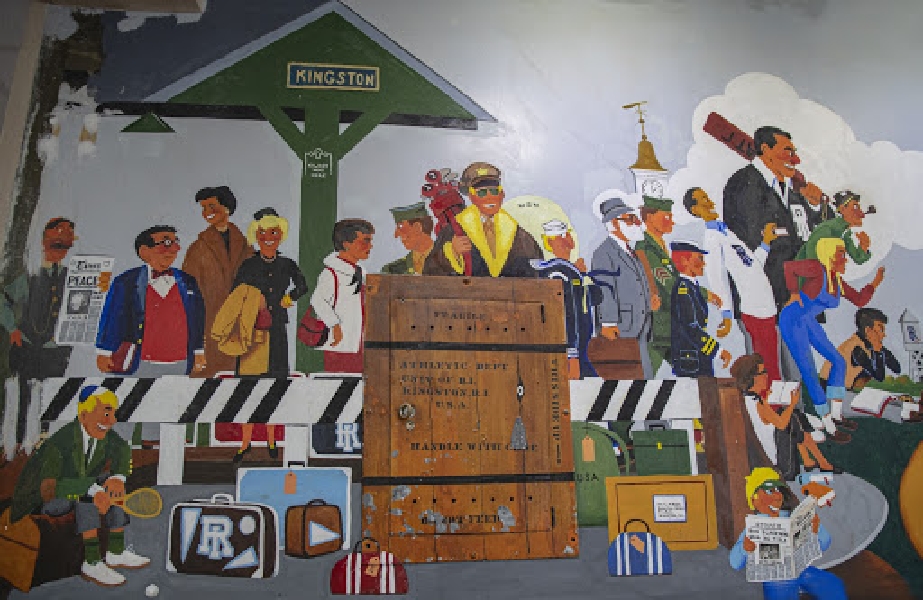 The University of Rhode Island announced on Thursday its plans to remove several, almost seventy-year old murals from its student union for their lack of diversity.

The murals depict many unique scenes, including servicemen returning after the war, a class reunion, a university commencement ceremony, a beach scene, and students in a jalopy dressed in letter sweaters.

“Some of our students have even shared with us they didn’t feel comfortable sitting in that space.”

[RELATED: Washburn removes Jefferson & Franklin statues before students even call for them to go]

“I have received complaints about the murals that portray a very homogeneous population predominately the persons painted and depicted on the wall are predominantly white and that does not represent who our institution is today,” Collins told CBS 12. “Some of our students have even shared with us they didn’t feel comfortable sitting in that space.”

Collins also commented on Arthur Sherman and his contributions to the university.

“These murals were a snapshot in time, but the images no longer represent who we are today and where we are going in the future,” said Collins. “We appreciate Dr. Sherman’s love of URI and his ability to capture that time period. We honor his military service, his athletic accomplishments and his dedicated teaching at URI. When we complete the renovations, we will invite the Sherman family to the ceremonies to thank them for their contributions to the University.”

When asked if students with a military background were included in discussions about the murals, a representative from URI Assistant Director of Communications David Lavallee told Campus Reform, “We have consulted with our Office of Veterans Affairs and Military Programs and our Student Veteran Organization, and they see this artwork as a depiction of a specific period of time and not reflective of campus and military culture today.”

“In fact, the murals examine student life in the early 1950s, from going to the beach, attending homecoming and graduating from the University. There are only two scenes showing military personnel-- one of the Kingston Train Station, and the other showing ROTC personnel,” Lavallee reasoned, noting that “the murals do not have a military focus even though they were painted to convey student life as servicemen came back to URI on the GI Bill.”

Lavallee later corrected his own use of the term “servicemen,” saying “I said servicemen and clearly, one photo of the murals shows women and men returning from the service. So maybe it should say men and women veterans returning to the URI campus”

“One thing these murals do not accomplish, which we hope to address when we renovate the Memorial Union, is tell the stories of Dr. Sherman and his murals in a more updated, potentially mult-media presentation that would reflect phases of campus life through the decades, including the role of military veterans up to the present,” Lavallee said.

“It's important to note that Blacks and other servicemen of color returning to the states during that time were prohibited from taking advantage of the GI Bill, despite that being a promise to them at discharge.”

Pamela Sherman, Arthur’s daughter, expressed her and her family’s disagreement with the decision.

Yet, the man responsible for the paintings, Arthur Sherman, seems somewhat optimistic about the decision. When asked about the removal of his murals, Sherman responded, “That’s a good question. Time goes by and things change.”