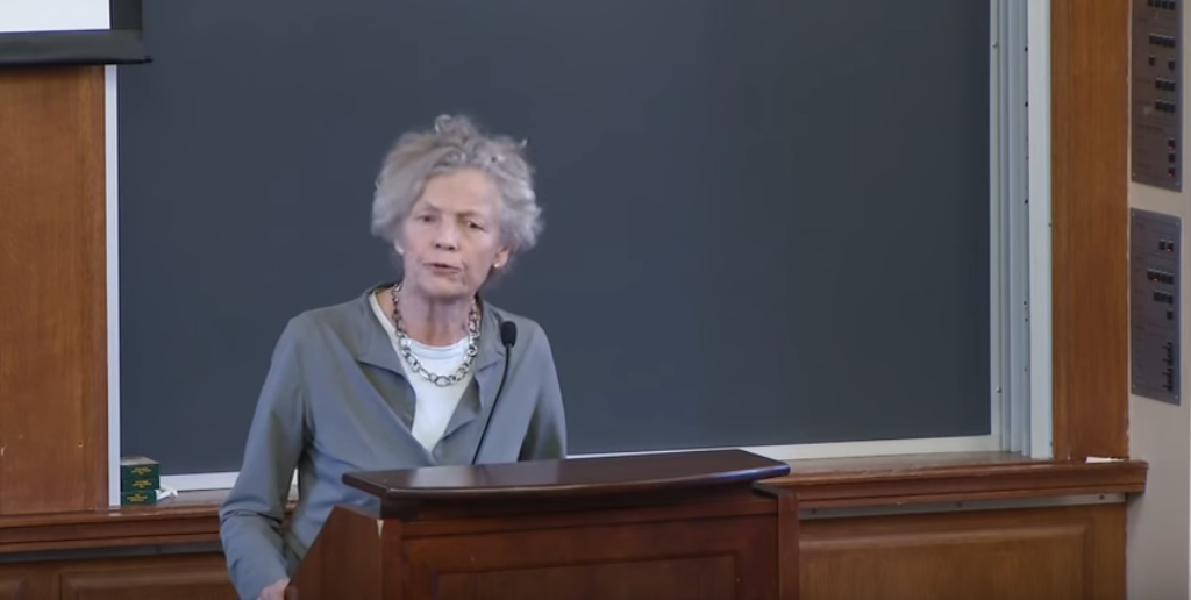 In the wake of many schools around the country participating in remote learning, one Harvard University professor has admitted that parents are finding public schools to be "worse than they thought."

The Harvard law professor gained national attention earlier in 2020, calling for a homeschooling ban. According to The Harvard Gazette, Elizabeth Bartholet said in May, “when it comes to homeschooling, the victims are all children so it’s harder to mount a political movement."

"Some parents have discovered that public schools are worse than they thought, and have been surprised at how little their kids have been learning."

Repeatedly, Bartholet has demonized homeschooling, saying that parents who do so have “authoritarian control over their children."

Bartholet has previously pushed for education authorities to have regulatory oversight of what is being taught in homeschool education, which, in her ideal world, would involve school boards “approving” parents to homeschool their children and having an approved curriculum of what they must be taught “at minimum."

However, in an interview with the Harvard Law Review, Bartholet responded to a statement made by William and Mary Law School professor Jim Dwyer, and said that many parents who choose to homeschool their children during the coronavirus pandemic will likely find that "public schools are worse than they thought."

“I agree that there could very well be some increase. Some parents have discovered that public schools are worse than they thought, and have been surprised at how little their kids have been learning," Bartholet said, adding that lawmakers should regulate homeschooling post-coronavirus, referring to the practice as a "lawless world out there with no rules and regulations and oversight."

The law professor also noted when the coronavirus begins to subside, educational alternatives such as homeschooling would act as a catalyst for parents preferring their methods over public school prescribed curriculums.

“But it is also possible that some people who are homeschooling for the first time as a result of COVID think they’ve been doing way better than the public schools, are not used to being regulated in ways that hamper their freedom, and may therefore be resistant to any new regulation of homeschooling," she said.

Reason Foundation Director of School Choice Corey DeAngelis reminded Campus Reform in an interview that the professor called for homeschooling to be banned just a few months ago.

“Her call to ban homeschooling  just a few months ago is a bad idea because it can eliminate a viable alternative for a lot of families to, you know, a viable alternative to the traditional public school system, which as she says and admits in this interview," DeAngelis said, adding that “she's admitting that she believes that there's gonna be a huge uptick in home schooling because, you know, families are figuring out, that it's a better alternative than the traditional public school system."

As for Bartholet’s proposal for government oversight of homeschooling, DeAngelis said that this is an "obvious" infringement on personal liberty.

"She says that she thinks it's 'wonderful' that some school districts are planning in home visits to check on families," DeAngelis said.

"It's an obvious infringement on parent’s personal liberties," DeAngelis added.

Harvard University did not respond to a request for comment from Campus Reform.