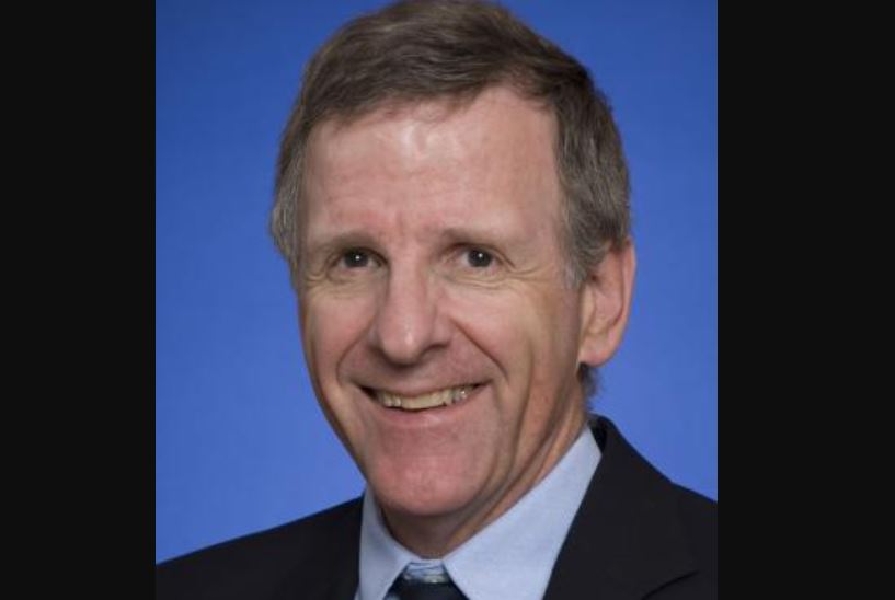 New York University administrators condemned one of the school's professors for writing a controversial commentary dealing with poverty and race in a scholarly journal, a piece the journal later retracted amid strong backlash.

In late July, deans and other administrators in NYU’s College of Arts and Sciences and Wagner School of Public Service school wrote a public statement condemning Professor Lawrence M. Mead's commentary  In their letter, they acknowledged the professor’s academic freedom after blaming him for causing “great distress” within the NYU community.  This statement also characterized Mead’s arguments as being “false” and “prejudicial” toward minority communities.

“There is no evidence that in the long term racism is to blame for serious multigenerational poverty."

"A recent article, 'Poverty and Culture,' written by Professor Lawrence Mead has caused great distress within our community. We share this sentiment. We recognize that Professor Mead has the same rights to freedom of expression as we all do and are firm in our commitment to the principle of academic freedom. At the same time, we reject what we believe to be the article’s false, prejudicial, and stigmatizing assertions about the culture of communities of color in the United States," the statement read.

The journal in which "Poverty and Culture" was published later retracted the commentary.  This came after a public backlash against the article’s stance on the issues of race and poverty.  A petition demanding this retraction, while calling the article “unscholarly” amassed more than 1,000 signatures. Amid public outcry, Springer, Society’s parent company, attached an editor’s note to the piece flagging it for review, and later purportedly encouraged the journal’s editorial leadership to retract it.

Mead, who is a professor of politics and public policy at NYU and assistant professor of public service at NYU’s Wagner School of Public Service, stood by his research.  Mead told Campus Reform that there is "no evidence" that "long term racism" is to blame for poverty.

“There is no evidence that in the long term racism is to blame for serious multigenerational poverty," Mead said.

Mead is also aware that people have accused his argument of being motivated by racism, which he rejected. He said that his argument was entirely non-racial and only had to do with cultural differences between Western and non-Western groups.

Mead suggested that the statement from NYU administrators mostly amounted to an attempt at shielding students who were offended or upset by his article from the substance of his arguments.  While he acknowledged that students may be distressed by his argument, he stated that “I think it is improper for university administrators to protect students like this.”

[RELATED: Prof: 'The Constitution is racist']

Regarding the journal’s retraction, Mead said that its editors have published him several times before, often while making the same argument. He noted that he received hundreds of angry statements, and that “there was no serious argument that the argument was wrong, just that it's inappropriate.”

The NYU College Republicans issued a press release expressing disappointment with the administration’s denunciation of Mead and his work.

The group also condemned the treatment Mead has been subject to as “censorship.”

NYU College Republicans Vice President Bobby Miller said that "it was a threat to the principles behind academic freedom” when asked about the statement that administrators made regarding Mead.

NYU did not respond to requests for comment by Campus Reform.