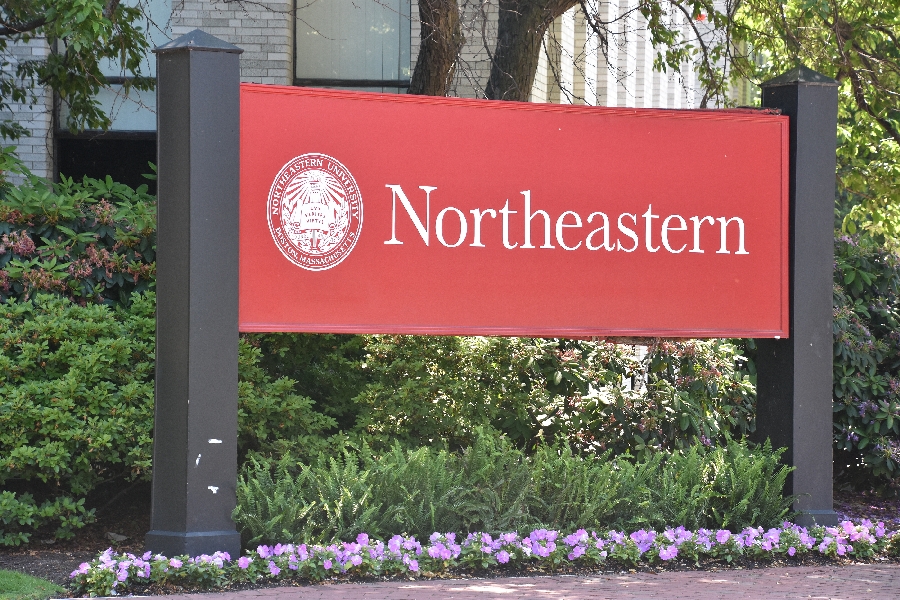 The university announced that the students gathered on September 2 in a temporary dormitory located in Boston’s Westin Hotel, one mile from Northeastern’s campus. University staff members who were making rounds at the time found the students gathering together, which marks a violation of the school’s social distancing policies.

“by not refunding their fees, Northeastern isn’t even taking into consideration the financial situations of the parents who presumably paid for these students.”

According to a Northeastern University press release, the students “must vacate the Westin within 24 hours.” They may contest their dismissal in an expedited hearing, but have been informed that they “are no longer part of the Northeastern community for the fall semester.”

[RELATED: Colleges nationwide ask students to snitch on their friends for 'COVID non-compliance']

The students were enrolled in an international experience program called N.U.in, which was hosting 818 students at the Westin. The press release states that students would not receive a refund on the cost of the N.U.in program, which amounts to $36,500.

Northeastern University’s media relations team told Campus Reform that “the students appealed their dismissal,” but “the student conduct appeals board — consisting of two administrators and one student — unanimously upheld the original sanction, including the loss of tuition, room, and board.”

However, the university chose to credit $27,760 — the tuition portion of the $36,500 payment — to each student’s spring semester. Each student will therefore lose $8,740 from the dismissal.

Northeastern University freshman Luke Abbatessa told Campus Reform that the school’s reaction was in one sense “justified because the students signed a contract and reviewed other materials emphasizing the COVID-19 guidelines.”

However, he says that the school’s reaction was also harsh, providing little freedom for students to reasonably socialize.

Additionally, “by not refunding their fees, Northeastern isn’t even taking into consideration the financial situations of the parents who presumably paid for these students.”

In late August, Campus Reform  reported that Northeastern University obtained the results of an informal Instagram poll, in which freshmen indicated their intentions to participate in parties. Northeastern sent an email to the 115 students who responded to the poll positively, threatening to rescind their offers of admission unless they provided a written response to the email “acknowledging that you will abide by the Northeastern University Code of Student Conduct.”

“You have displayed a disregard for health and safety measures,” read Northeastern’s email. “Even if this gesture on social media was made in jest, your willingness to mock the well-being of our community, and the efforts made to protect it, demonstrates a degree of carelessness that does not meet the values and principles we uphold.”