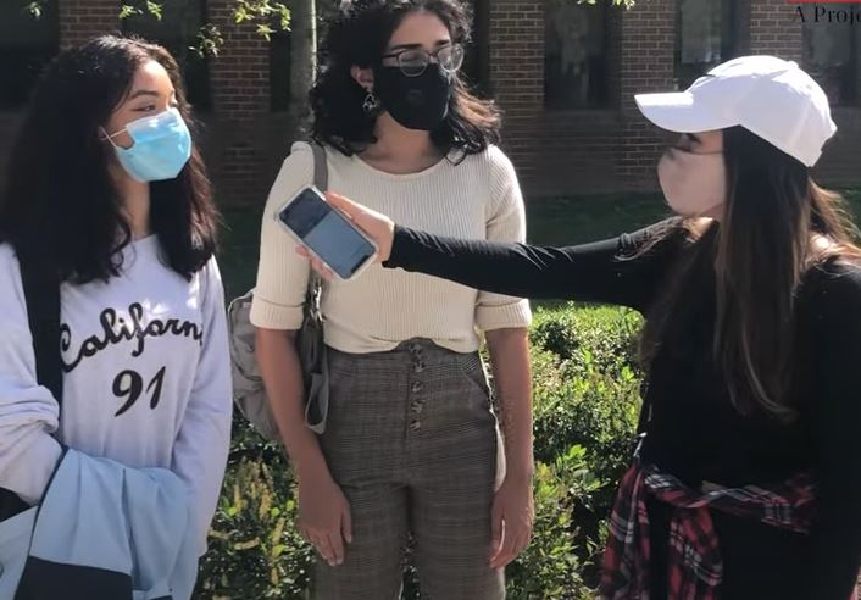 “I find it really disheartening that he doesn’t want to support the Green New Deal, but I will still vote for him"

President Donald Trump said that Biden's statement of opposition to the Green New Deal would cost him voters.

To see whether or not this statement would alter Biden’s base of supporters, Campus Reform talked to college-aged voters at George Mason University in Fairfax, Virginia.  All students said that climate change was an important factor to them in the upcoming election.

“We can’t really have a government or a political standing if we don’t even have a country to work with,” said one woman.

Most students were enthusiastic when asked their thoughts on the Green New Deal.

“It’s the best deal that we have so far,” said one man.

Another young lady exclaimed, “That was like the best plan ever, like why haven’t we implemented that already?”

However, not many were able to name specific parts of the plan they liked.

When asked about Biden’s recent rejection of the Green New Deal, students' responses varied on whether or not this would change their vote.

One student said it changed her mind about Biden “a little bit” because “nature is very important.”

The majority of students, however, said they still plan to vote for Biden.

“I find it really disheartening that he doesn’t want to support the Green New Deal, but I will still vote for him,” said one student.