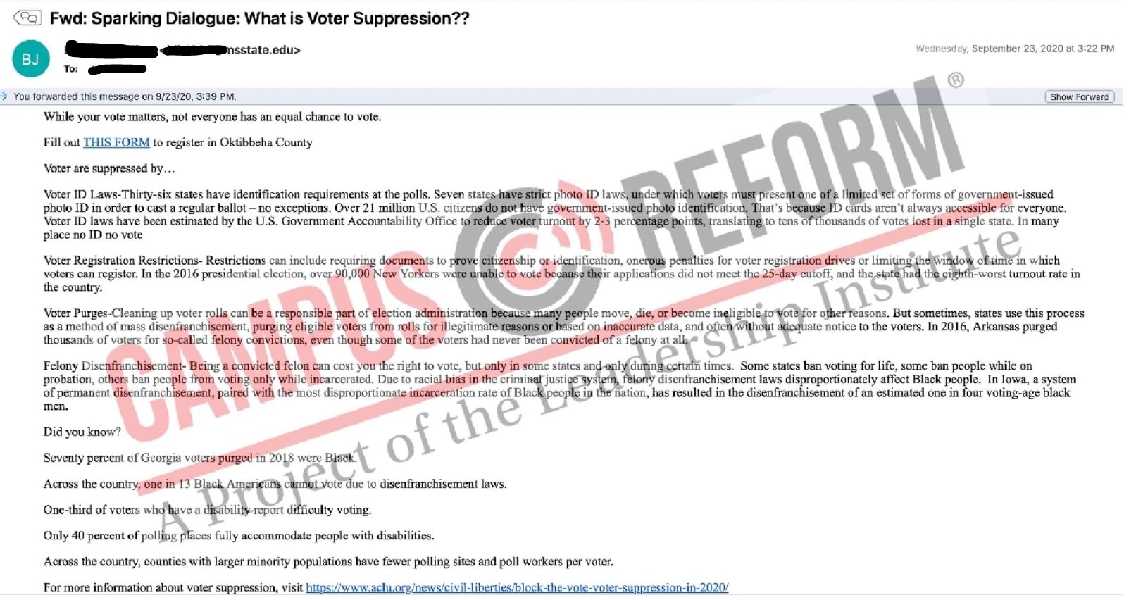 The Mississippi State University Maroon Volunteer Center, a university department, sent an email to students and alumni about voter suppression and told students that "not everyone has an equal chance to vote."

Most of the email is a direct copy-and-paste of the American Civil Liberties Union Block the Vote campaign website.

"I am extremely disappointed to see a university department using their reach to spread partisan talking points, especially on an issue as important as voting."

While including a link for voting registration, the department at Mississippi State University sent an email to students titled “Sparking Dialogue: What is Voter Suppression?” The email goes over multiple ways in which people of color are supposedly suppressed from voting in elections, including ID Laws, restrictions on registration, voter purges, and felony disenfranchisement.

Campus Reform confirmed that the email was sent to students and alumni at Mississippi State University, but could not confirm how many people received the email.

The first ways voters are suppressed, according to the email, is by the requirement of a government-issued identification card.

The email states that due to lack of accessibility, not everyone is able to get an ID which disqualifies them from being able to vote. The email doesn’t explain how voters aren’t able to “access” an ID, but goes on to say that this causes tens of thousands fewer votes.

Restrictions on registration is another way in which voters are suppressed, according to the email, due to the requirement of having proof of citizenship. The department also discusses “voter purges” in the email, in which inaccurate data about voters impacts their ability to vote.

An example given is, “In 2016, Arkansas purged thousands of voters for so-called felony convictions, even though some of the voters had never been convicted of a felony at all.”

Statistics are displayed at the bottom of the email, as well as a link to the ACLU where the university got its information.

The statistics included the following:

Jonathan Bailey, president of the Mississippi State University College Republicans, said that the department is using its reach to spread political talking points.

“In my time as a student, I have usually been proud of the way the university has handled political speech, but I am extremely disappointed to see a university department using their reach to spread partisan talking points, especially on an issue as important as voting. These attacks on election security serve only to spark fear and undermine the legitimacy of our elections.”

Campus Reform reached out to Mississippi State University but did not receive a response in time for publication. 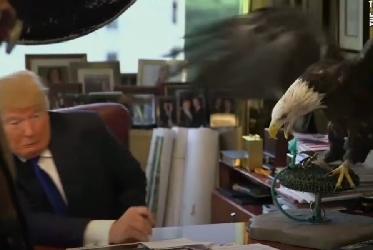 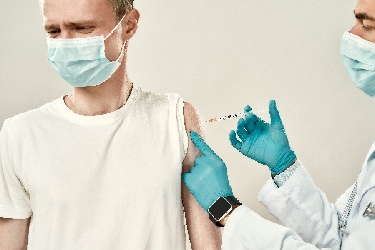 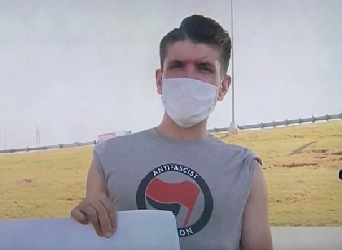 Ethics prof pictured in 'ANTIFASCIST' shirt: I want 'world to burn' until 'last cop' is 'strangled' with 'intestines of the last capitalist' Shares 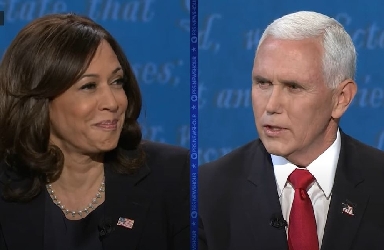