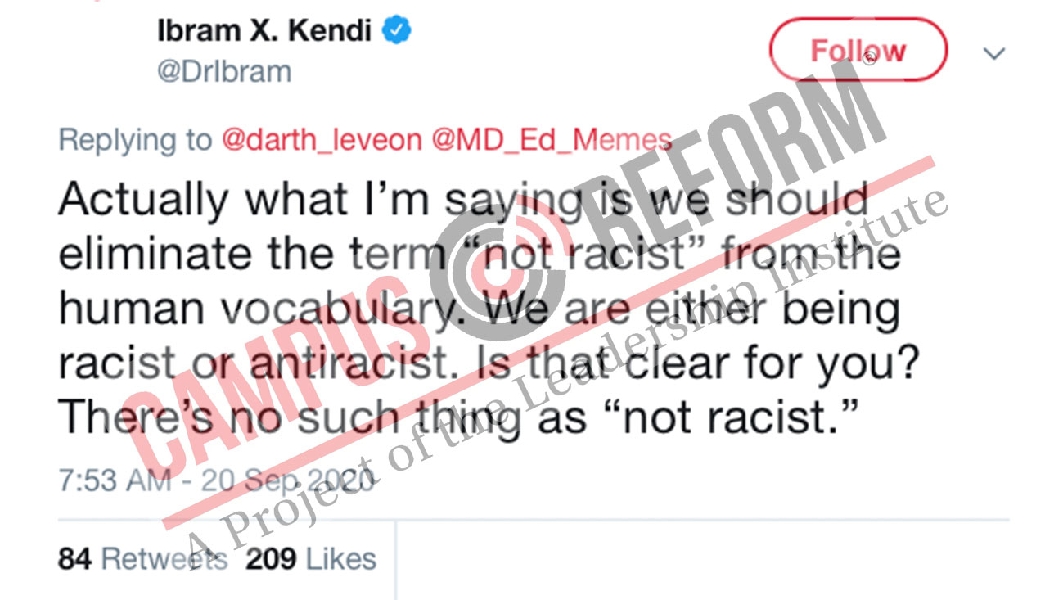 Ibram Kendi, a Boston University humanities professor and author of the bestselling book How to Be an Antiracist, wants to remove the term “not racist” from the human vocabulary.

After tweeting that the Democrats should “expand the Supreme Court to expand Democracy” if the Republicans are successful in appointing a conservative Supreme Court Justice to replace Ruth Bader Ginsburg, a Twitter user criticized his famous uses of the terms “racist” and “anti-racist.”

“Actually what I’m saying is we should eliminate the term ‘not racist’ from the human vocabulary. We are either being racist or antiracist."

The message of the Democratic Party should be: If McConnell restricts Democracy by ramming through a Supreme Court nominee, then after the election the Democrats will expand the Supreme Court to expand Democracy. #ExpandingCourtExpandsDemocracy

In response to the user’s assertion that Kendi places people into three categories — racist, not racist, and anti-racist — Kendi chimed in to clarify that there is no such thing as a “not racist” person.

In a now-deleted tweet, Kendi says that the word "not racist" should be eliminated from the human vocabulary.

“Actually what I’m saying is we should eliminate the term ‘not racist’ from the human vocabulary. We are either being racist or antiracist,” he said. “Is that clear for you? There’s no such thing as ‘not racist.’”

Twitter CEO Jack Dorsey donated $10 million to the initiative, stating that he is “grateful” for Kendi’s work.

The New York Times bestselling book How to Be an Antiracist posits that "the only remedy to present discrimination is future discrimination."

Several news outlets and literary publications — including NPR, The New York Times Book Review, The Washington Post, and Publishers Weekly — named the work one of the best books of the year.

Campus Reform reached out to Kendi and Boston University for comment; this article will be updated accordingly. 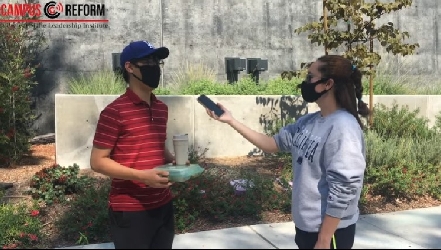 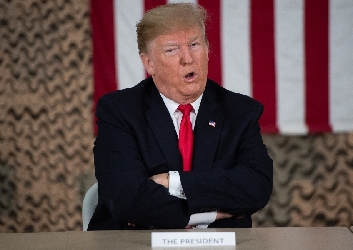 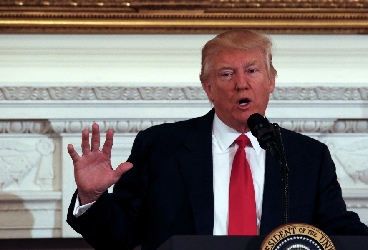 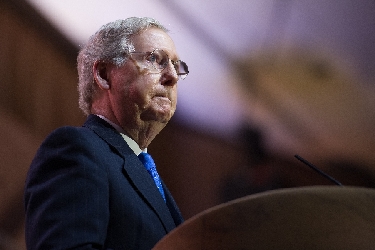