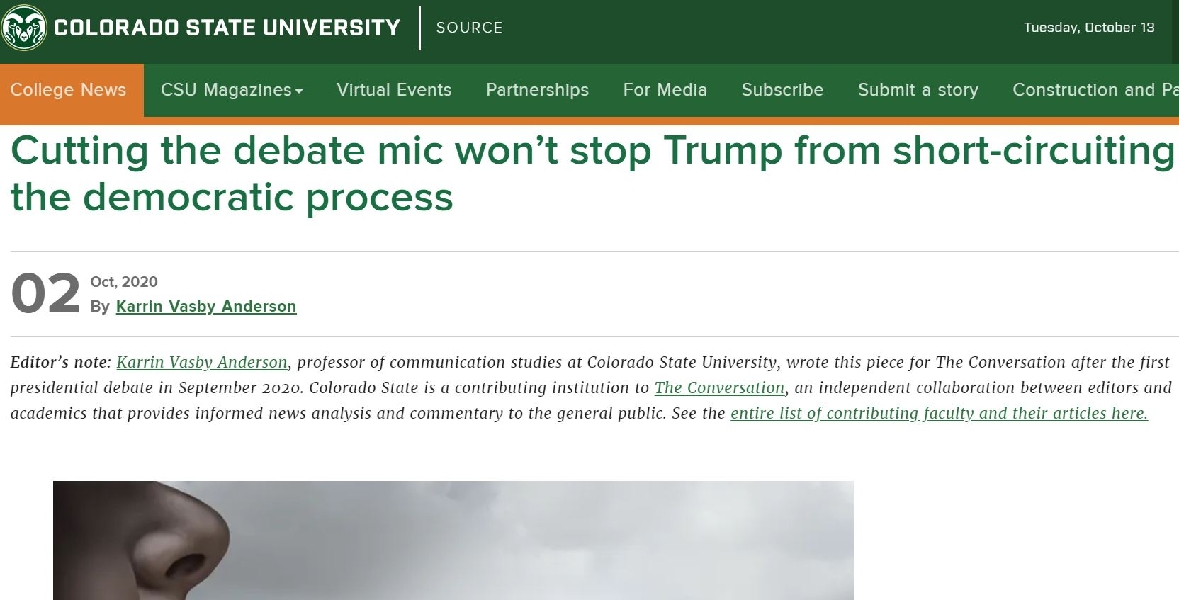 The professor wrote that during the debate, Trump promised to "dominate rather than debate," and said that this strategy made clear that "he would continue his signature strategy for campaigning and governing: undermining democratic institutions."

"Trump broke the rules, abused the process and treated the notion of democratic debate with disdain"

"That leaves one big question: Is a debate even possible?" the professor wrote.

The professor continued to criticize the president's debate strategy by stating that Trump "broke the rules."

"Trump broke the rules, abused the process and treated the notion of democratic debate with disdain. In so doing, he single-handedly created a Catch-22 in which the debate is either canceled or goes on as planned, but ceases to function as a debate," Anderson said, adding that "Neither option is good for democracy."

The professor went on to say that presidential debates "can serve important functions for the public" by helping them choose who to vote for during the election, but noted that the September 29 debate "achieved none of that."

She held that the reason the 2016 debates were less contentious was that Hillary Clinton is a woman and thus “would have subjected herself to sexist criticisms if she had taken the bait. "Anderson closes with the claim that, “The world may have two more chances to observe Trump and Biden together on a stage. But not in a democratic debate.”

Anderson and Colorado State University did not reply to a request for comment from Campus Reform. 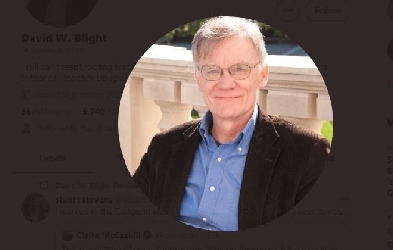 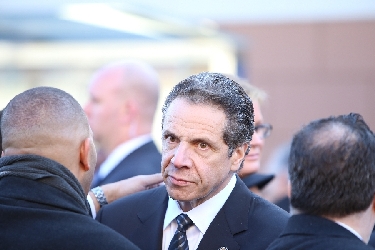 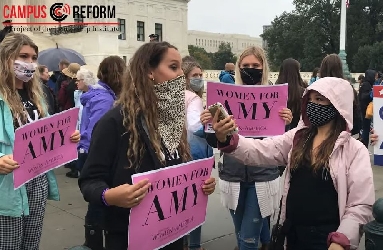 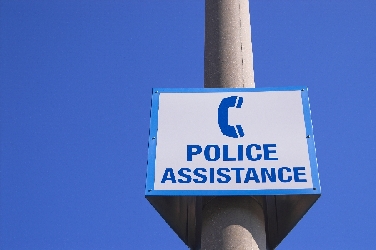