Employees from Edmonds College’s Pre-College division were asked to create at least one “anti-racist” goal to be submitted to their superiors.

In a recent email, obtained by Campus Reform, Edmonds College instructed staff members to develop “at least one goal related to being anti-racist” by Oct. 16. The college stated that this initiative comes “in the wake of the acquittal of the officers who killed Breonna Taylor.”

Staff members were asked to report their goals to supervisors by the Oct. 16 deadline. Included in the email was a list of web resources intended to provide employees with guidance when creating their anti-racist goals.

Among these were “A Dozen-Plus Ways You Can Foster Educational Equity” and “Becoming an Anti-Racist Educator."

The former encourages educators to insert race into their teaching, combat “microaggressions” and tweak grading practices to benefit minority students whereas the latter claims all White people should become anti-racist by “taking responsibility for [their] power and privilege, acknowledging the feelings you have to increased multiculturalism, cultivating a desire for understanding and growth.”

[RELATED: Texas colleges spent $45 MILLION on diversity in one year]

When approached for comment by Campus Reform regarding this initiative, Edmonds College responded by establishing its commitment to anti-racism. The college directed Campus Reform to a letter published by the institution's leadership in which it “unequivocally denounce[d] racism, bigotry, police brutality, acts of racial violence, and other injustices.” This letter also claims that “systemic racism and oppression plague” the United States and contains an endorsement of Black Lives Matter.

Marisa Pierce, a spokeswoman for the college, highlighted two resolutions passed by the school’s board of trustees which she said were aimed at “affirming the college’s commitment to taking action to work toward removing racial inequities.”. The first such resolution was intended to affirm Edmonds College’s commitment to Black students and the other sought to combat “Anti-Asian Sentiment” due to COVID-19.

Edmonds College also stated that it “must create a safe space for Black students, employees, and other minoritized groups” and “hire, maintain, and promote Black faculty and staff;” while also “evaluat[ing] and interrogat[ing] policies and procedures that perpetuate institutional racism to eliminate barriers.”

[RELATED: NYU announces new office in the name of ‘commitment to anti-racism’]

The college stood by the email that staff received, instructing them to develop anti-racist goals, with the college saying, "our campus has chosen to take actions to create transformative change on our campus and make antiracism work a focal point.”

Pierce also told Campus Reform that “while employees are encouraged to participate in the antiracism work, they aren’t required to do so.” 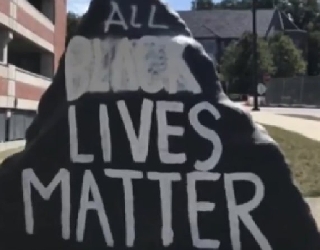 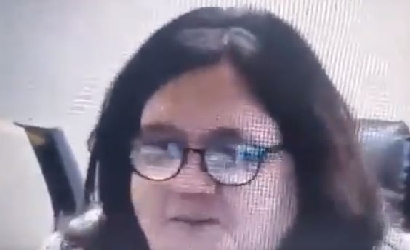 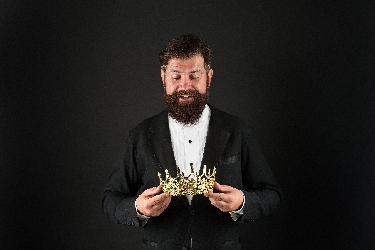 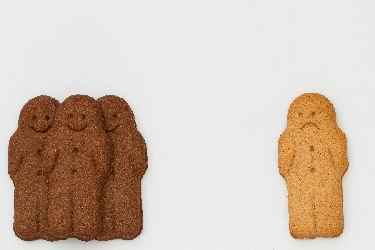