The University of Memphis became the latest school to pause its diversity training programs after pressure from the Trump administration. 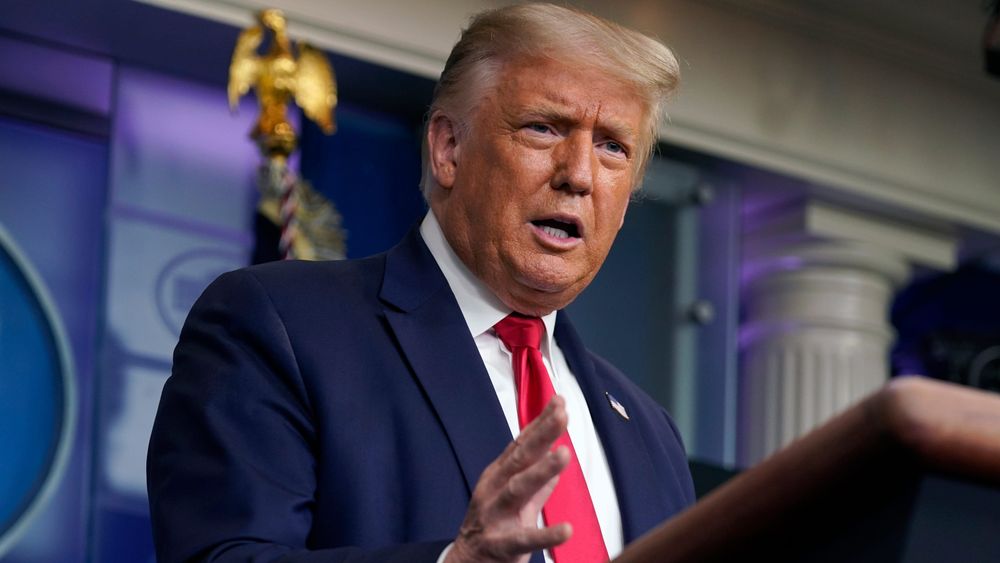 The University of Memphis is the latest American university to cut some of its diversity training programs following a Trump administration executive order, signed in September, that reduces federal funds to federal workers and federal contractors who forward "anti-American race and sex stereotyping."

According to the Memphis Commercial Appeal, in an email to faculty and staff, the school’s Office for Institutional Equity recommended that “any equity, diversity, inclusion, unconscious bias or multi-cultural sensitivity training scheduled for employees during the fall semester be suspended.”

If a department “has an existing training for this semester that cannot be rescheduled,” it can submit its materials to the Office for review “to ensure compliance” with the order.

The “Executive Order on Combating Race and Sex Stereotyping,” issued by President Trump’s administration on September 22, is intended to curb narratives that describe the United States as a nation inextricably linked to racism and sexism.

The executive order refers to a Department of Treasury seminar that promoted arguments that “virtually all White people, regardless of how ‘woke’ they are, contribute to racism,” and that told small group leaders to encourage employees to avoid “narratives” that Americans ought to “be more color-blind” or “let people’s skills and personalities be what differentiates them.”

“A communication from our Office of Institutional Equity raised a number of questions and concerns. Let me assure you that any work on equity, diversity, inclusion, unconscious bias, multi-cultural sensitivity training, and our initiative on Eradicating Systemic Racism and Promoting Social Justice will continue uninterrupted,” said Rudd. “I am confident in our ability to continue these critical efforts and adhere to appropriate federal/state laws and all applicable University policies, while embracing a firm commitment to our core values.”

The announcement from the University of Memphis comes after several American universities have paused diversity training to ensure their receipt of federal funds.

The University of Iowa, for instance, halted its programs. Its Interim Associate Vice President for Diversity, Equity, and Inclusion Liz Tovar sent an email to the school’s president and council of deans, explaining that the pause should occur due to the “seriousness of the penalties for non-compliance with the order, which include the loss of federal funding.”

However, schools like the University of Michigan issued statements opposing the order, giving no indication that they would halt their training programs.