Faculty members at the College of Charleston wrote a letter to the mayor and city council members asking them to reallocate millions away from police. 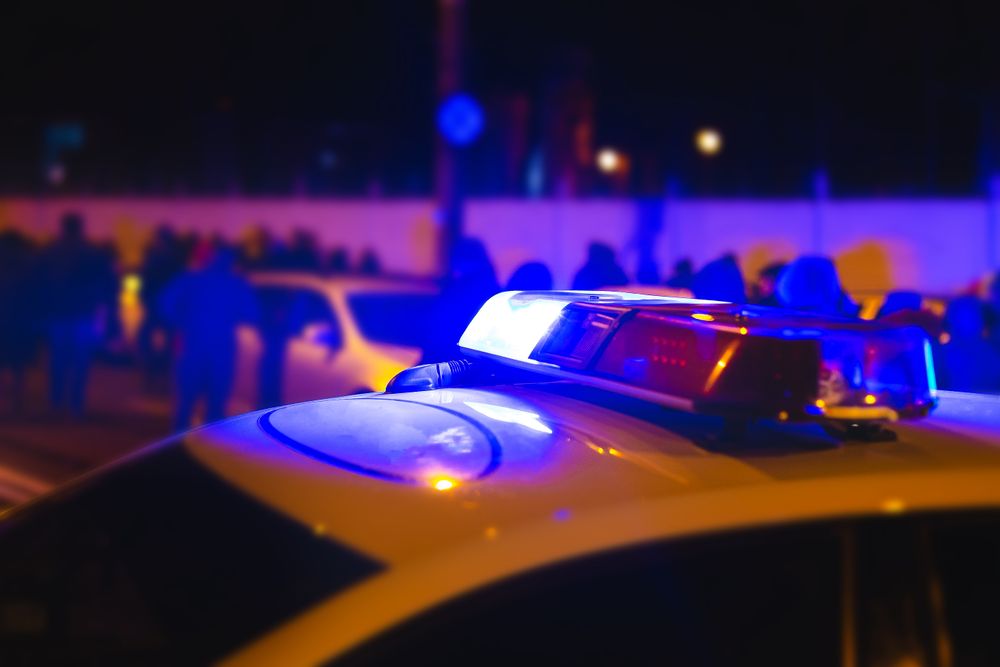 A group of faculty members at the College of Charleston are asking the city to defund police.

In late October, 46 professors and faculty wrote a letter to Charleston Mayor John J. Tecklenburg and 12 city council members, asking them to defund the city’s police department, in order to “address the legacy of slavery.”

The faculty who signed the letter account for 8.5 percent of the school’s staff, according to The Post and Courier. The letter argues that the police department does not provide enough services to warrant receiving 22 percent of the city’s annual budget.

conditions, the power to make arrests and use lethal force. They cannot provide housing, safe bike lanes, barriers to floods, substance use treatment, mental health care, or the myriad other acute needs leaving too many Charleston residents unsafe on a daily basis,” the letter states.

The letter also stated the fact that, despite being 26.3 percent of the population, Black Charlestonians accounted for a significant number of criminal charges, including 45.6 percent of disorderly conduct charges and 40% of disobeying lawful order charges.

The letter argues that these high rates of charges are based on discrimination.

“These are not anomalies, and as the Avery Center noted they are not new either,” the letter reads. “A clear pattern of discriminatory policing exists in Charleston, and it is unacceptable."

The letter highlighted the department's "focus on low-level offenses coupled with a staggering racial disparity in the enforcement of those laws is not a wise use of our city’s resources.”

In order to combat what they see as discrimination and over-funding, the faculty say that $5 million in funding should be reallocated toward steps laid out by the Charleston People’s Budget Coalition. This coalition includes Charleston’s Black Lives Matter chapter, the Charleston Democratic Socialists of America, and the ACLU of South Carolina.

“The ACLU of South Carolina supports the College of Charleston faculty members' letter calling on the City of Charleston to reinvest $5M from Charleston Police Department into programs and services that promote public safety and community wellbeing," Ali said.

The faculty's letter supported reallocating $5 million from the Charleston Police Department budget to programs that will: "improve access to affordable housing; increase opportunities for youth; build safe infrastructure; guarantee all city workers a living wage; directly invest in racial justice," all of which it insisted is "about public safety."

In addition to concerns about policing, the letter also asserted that Charleston’s Black community suffers from “environmental racism.”

The group of faculty hopes that the mayor and city council will heed their demands.

“It’s time to listen to the community’s concerns, particularly those communities that have

traditionally suffered from over-policing and under-investment. We hope City Council will listen to and learn from the Charleston People’s Budget Coalition,” the letter concludes.

Charleston's mayor, Black Lives Matter Charleston, Charleston Democratic Socialists of America, CofC College Republicans, and the College of Charleston did not respond to Campus Reform’s request for comment in time for publication.