The survey results come amid a nationwide push to defund the police at city and local levels. 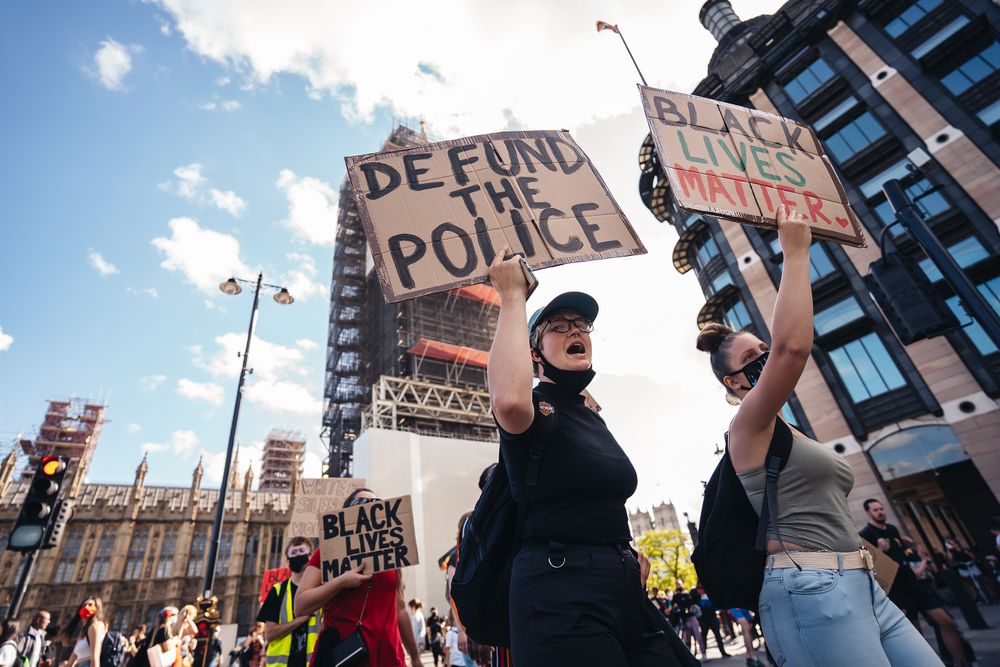 That's according to a recent survey, the results of which were reported by The Harvard Crimson student newspaper. That survey, which the Crimson also conducted, reportedly found that of the 877 students surveyed, 35 percent, or just more than 300 said they favor defunding or abolishing the campus police. Meanwhile, 46.8 percent, or about 410 respondents, said they oppose that idea.

The Crimson also asked students whether they support the university divesting its $40 billion endowment from fossil fuel companies and private prisons. On that question, about 73 percent, or about 643 students, said they support the measure.

Jasmine Huang, a junior at Harvard University, told Campus Reform that she has heard a lot of students say they feel uncomfortable by the campus police department.

“I’d better preface that I’m not nearly as into campus policy as many others are, but there have been a good amount of Harvard confessions about how people feel threatened and uncomfortable by the police department," Huang said.

Huang, however, said that things have changed during her time at the Ivy League school.

“As a freshman, my impression of them was slightly positive because people told me they had special instructions to not police underage drinking," Huang said. Continuing, Huang shared, “Maybe I’m not giving them enough credit because maybe it’s their active absence that I prefer as opposed to abolishing them and having Cambridge Police take over.”

“I’ve never personally seen them at work and have only heard negative things from when they do do work,” Huang said. 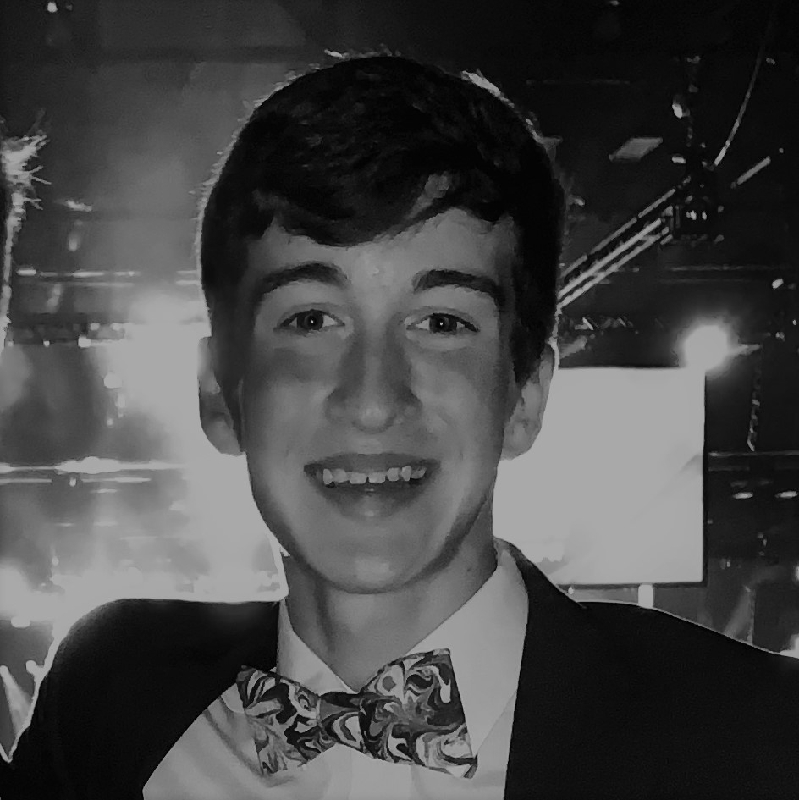 Logan Dubil is a Pennsylvania Campus Correspondent for Campus Reform. He is a sophomore at Point Park University studying Marketing/Sales (major) and Political Science (minor) in hopes of graduating in the Spring of 2023. Throughout freshman year, Logan was involved with his school paper, The Globe. Besides writing, Logan is vocal on Twitter and other social media platforms about the world of politics.