A group of international student-athletes are suing the U.S. government over its COVID-19 immigration restrictions.

The students asking for a judge to allow the student-athletes into the United States. 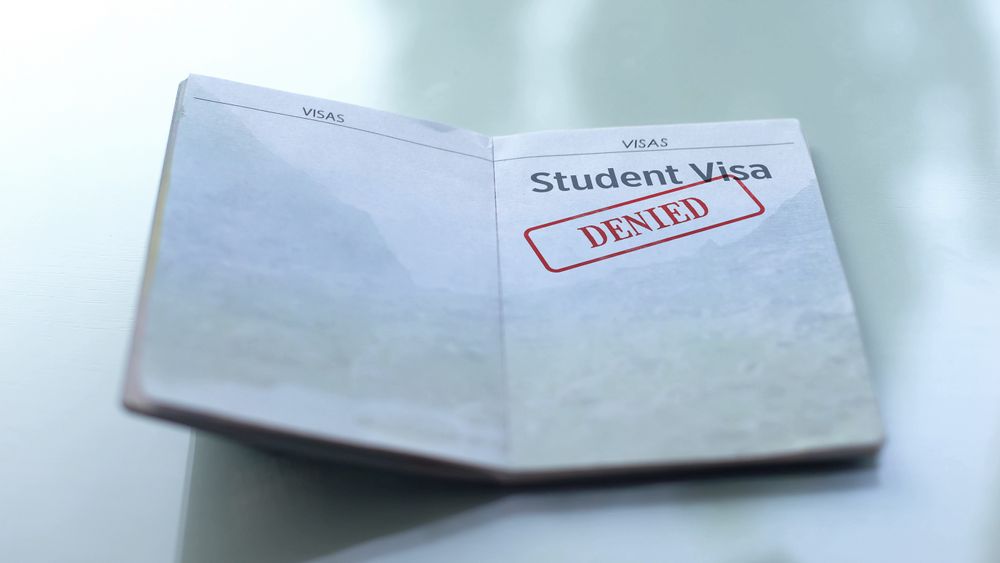 A group of international student-athletes are suing the United States government for not allowing them to play this season due to COVID-19 restrictions.

Immigration and Customs Enforcement (ICE) changed its COVID-19 policies surrounding foreign students attending college in the U.S. If the university held classes exclusively online or mostly online, students were not allowed to enter the country.

At the time, the policy received pushback from universities across the nation, prompting a lawsuit from Harvard University, the Massachusetts Institute of Technology, and others.

ICE now faces another lawsuit by 15 University of California-Los Angeles students and one Loyola Marymount University student, according to a report from the Los Angeles Times.

According to the report, students at both universities were notified that their certification forms had been deferred, despite originally being approved for a student visa into the United States.

The lawsuit alleges that the government’s designation between first-year students and international students who are returning to their university as “arbitrary,” and states that treating them as two different classifications is “not consistent with law.”

The students suing the Department of Homeland Security and Immigration and Customs Enforcement hope that the lawsuit will result in an outcome where they can gain entry to the United States and play sports.

“This is an issue that concerns all incoming international students who are enrolled in a fully online course work regardless of their athletic affiliation,” Bakur Madini, International Student Representative for the Undergraduate Student Association Council at UCLA told Campus Reform. “I believe that this is harmful and absurd. Being in a different time zone affects one's academic experience among other things and students should not be asked to choose between their health and academic performance.”

Like Madini, many have come out in support of the foreign students suing the United States government. However, others view the situation differently.

“It’s absurd for anyone who is seeking entry into the United States from abroad to be bringing a lawsuit about being denied entry under the circumstance of a global pandemic,” said Jessica Vaughan, Director of Policy Studies at the Center for Immigration Studies.

Vaughan went on to say that "countries around the globe imposed restrictions on entry so that they could keep their own citizens as free as possible from the spreading of this dangerous virus. So it is absurd these international athletes would think that somehow they are exempt from the rules that have been imposed on everyone else.”

[RELATED: COVID COPS? The most extreme campus coronavirus policies in 2020]

Vaughan discussed that this virus has caused millions of people to be forced to change their original plans. Furthermore, she said she did not think there was much to gain from this lawsuit except possible compensation for the case.

No athletes are named in the lawsuit, but the case covers students from eight different countries who participate in sports ranging from golf to rowing, soccer to volleyball, and more. 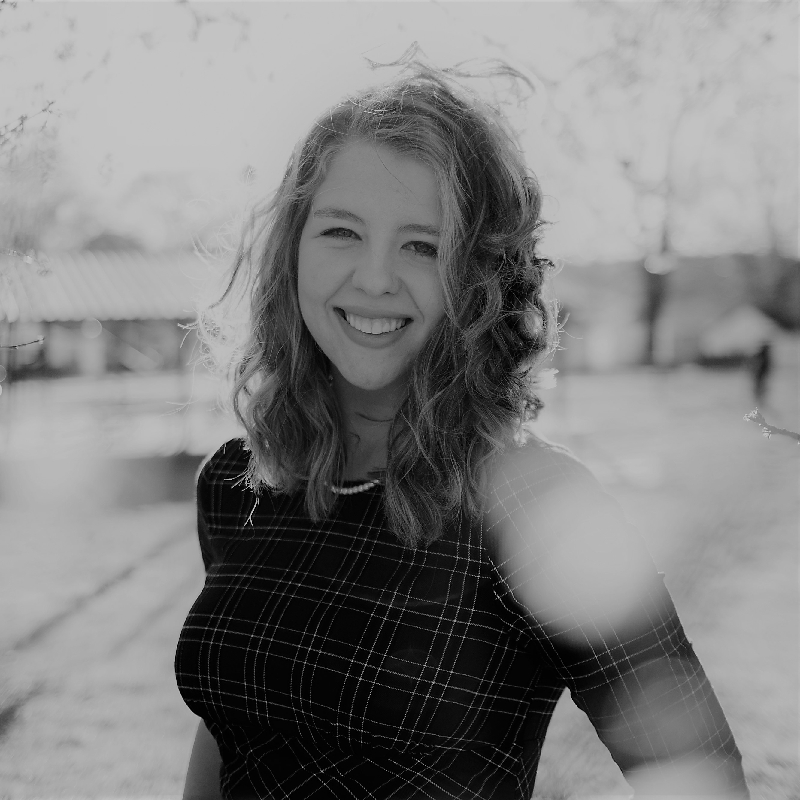 Jaime Christley is a Tennessee Campus Correspondent with Campus Reform. She is an English and Public Relations double major at Union University. She is Vice President of her campus's Students for Life of America chapter. She is also involved with other campus organizations such as Young Americans for Freedom and College Republicans.