A conservative organization filed a lawsuit against the District of Columbia after two students were arrested for writing a pro-life message on a public sidewalk.

However, a "Black Lives Matter" mural was allowed to be painted in a different part of the city. 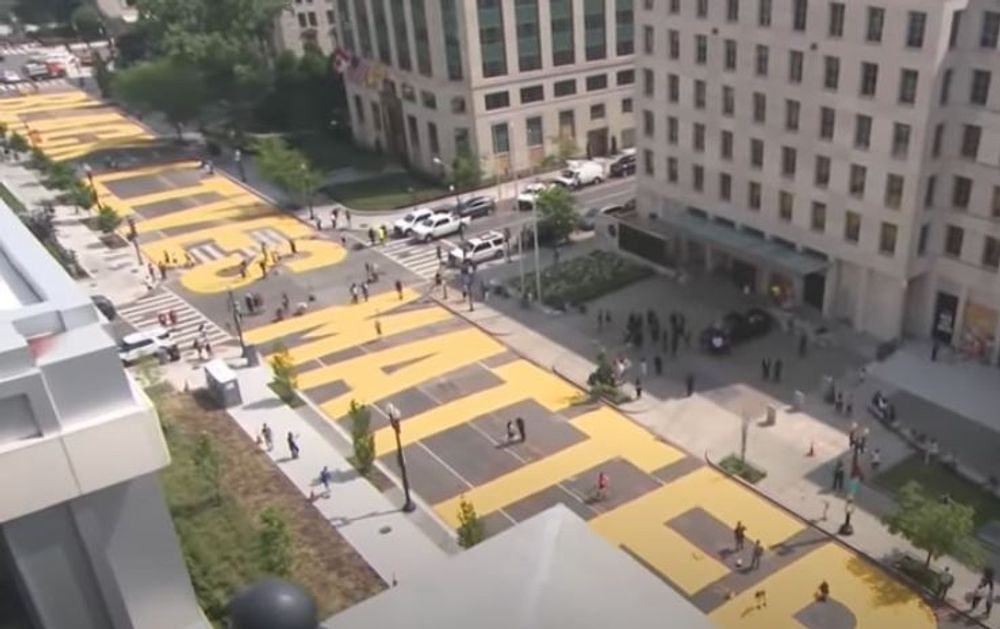 Alliance Defending Freedom filed a lawsuit against the District of Columbia after the city did not grant permission for students to paint a pro-life message on a city street.

The lawsuit accuses the city of violating the First Amendment by blocking Students for Life from painting a pro-life message on a city street, despite commissioning "Black Lives Matter" to be painted on a city street just across from the White House. Two students were arrested after writing “Black Pre-Born Lives Matter” on a public sidewalk, as Campus Reform previously reported.

ADF alleged in the lawsuit that SFL received formal permission to host a rally, but not to paint a mural on a city street. However, a Metropolitan Police Department officer gave the group verbal permission to paint the message.

"Students for Life of America applied for a permit and received permission to hold a rally, but neither group received a formal response from the city regarding the painted mural. A Metropolitan Police Department officer gave verbal permission for members of the groups to paint the message in the street with tempera paint," the lawsuit alleges.

MPD spokesperson Alaina Gertz said that the group did not receive a permit to paint the mural on a city street.

A summary of the lawsuit by ADF states that the city "cannot pick and choose which expression can be written on public property," adding that other groups were not punished for making messages on city streets.

Students for Life of America President Kristan Hawkins said that “the Constitution guarantees the right to peacefully express our views in the public square. If there is disagreement over contentious issues, the answer is always more speech, not censorship, fines, or jail time," according to the press release. 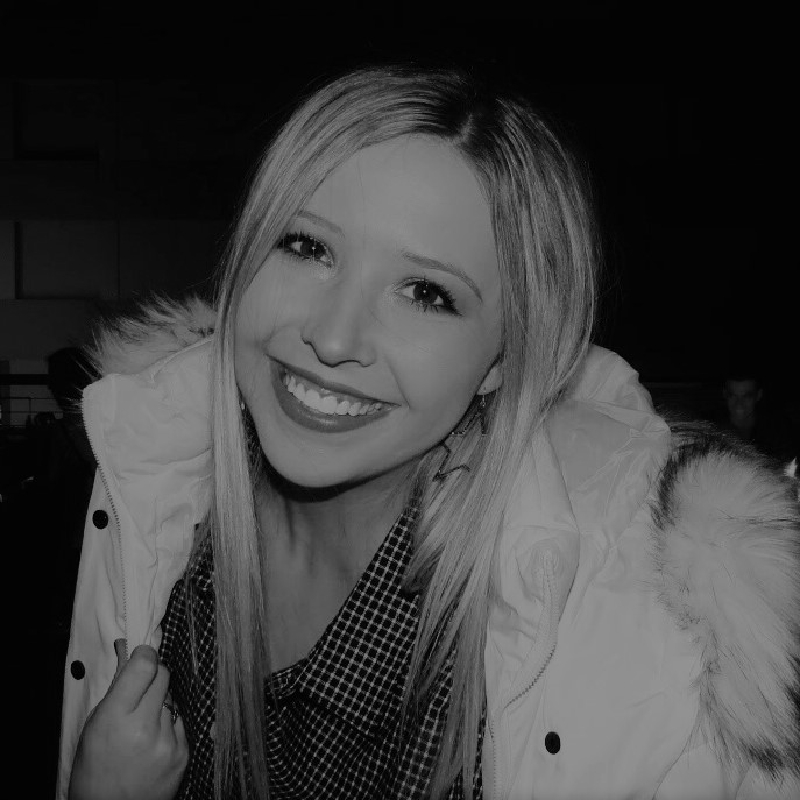