As pandemic rages, these colleges refuse to let virus keep students off campus

With a number of colleges around the country still operating remotely, several leading universities are bucking the trend.

Harvard, Yale, Princeton, and Stanford are just some schools intent on welcoming more students back in 2021. 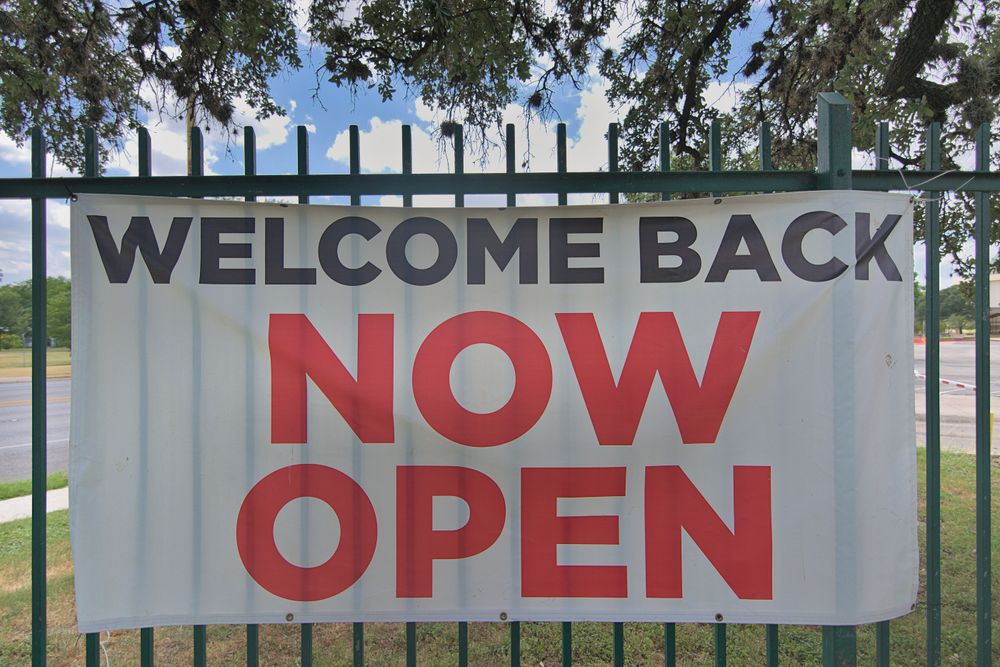 Ten months after the coronavirus pandemic forced students off-campus mid-semester, colleges and universities are once again beginning to welcome students back to campus.

While a significant number of colleges will remain online for the spring 2021 semester, there are some schools bucking that trend by attempting to return to normalcy, with millions of Americans having received their first dose of the COVID-19 vaccine, and tens of millions more being distributed.

A recent Princeton University survey found that an overwhelming majority — 72 percent — of undergraduate students plan to live on campus during the spring 2021 semester.

Princeton University President Christopher Eisgruber recently announced the university’s plans for the spring 2021 semester, saying in an announcement that Princeton will “invite all enrolled undergraduate students to campus for the spring semester.”

He went on to say that the university will “continue to support remote learning for anyone who chooses it.” The university’s school paper reported that out of the 4,700 undergraduates who are enrolled, 4,600 completed the housing declaration form and 3,400 indicated that they intend to live on-campus for the spring semester.

Cornell University President Martha Pollack announced that “courses in the spring will be offered in a variety of modalities, including in-person, online, and hybrid approaches. We are working with colleges and departments in an effort to add more in-person courses for the spring.”

Yale, too, will bring back more students, with priority being given to “sophomores, juniors, and seniors.” Freshman students are “encouraged to continue their studies with Yale’s faculty remotely.”

Yale’s rival Harvard will also bring back students in a similar manner. However, priority to return to campus will be given to Harvard seniors.

Harvard President Lawrence Bacow announced, “Of the three possible spring options announced in July, we have chosen the path that invites the largest number of students to learn in residence—a significant step forward on the path toward a full residential return. This decision reflects the overwhelmingly positive outcomes for the residential program this fall."

The Ivy League University of Pennsylvania announced that it would offer a hybrid semester, but expects “to see a modest increase in in-person instruction during the spring semester.”

Brown University President Christina Paxson announced that it plans "to allow a larger number of undergraduate students to return to campus while ensuring that students who choose to study remotely can do so."

Stanford University will rotate bringing students back to campus.

In fact, the winter quarter will begin on Jan. 11 and end on March 19, giving students a seven-week break between fall and winter classes. Delaying the quarter by a week is intended to give the new cohort of juniors and seniors time to move into campus housing, according to the student newspaper.

The University of Florida plans to move forward with in-person classes in the spring as well. In a Faculty Senate town hall, Provost Joseph Glover said that he is committed to hosting as many in-person classes as there were offered in Spring 2020.

Similarly, Emory University President Gregory Fenves announced that the spring courses will “continue as a mixture of in-person and remote classes.” However, the university said it plans to offer more in-person classes than it did in the fall.